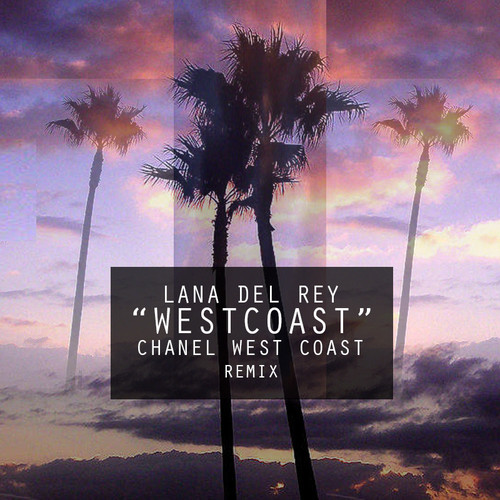 Wasting no time at all, rapper Chanel West Coast has dropped a verse on Lana Del Rey’s brand new, bluesy summertime hit “West Coast.” The Young Money rapper, who also stars on MTV’s “Ridiculousness,” released the remix yesterday as part of her #WestCoastWednesdays series. Her verse adds a nice complement to the instant hit single. Listen below.