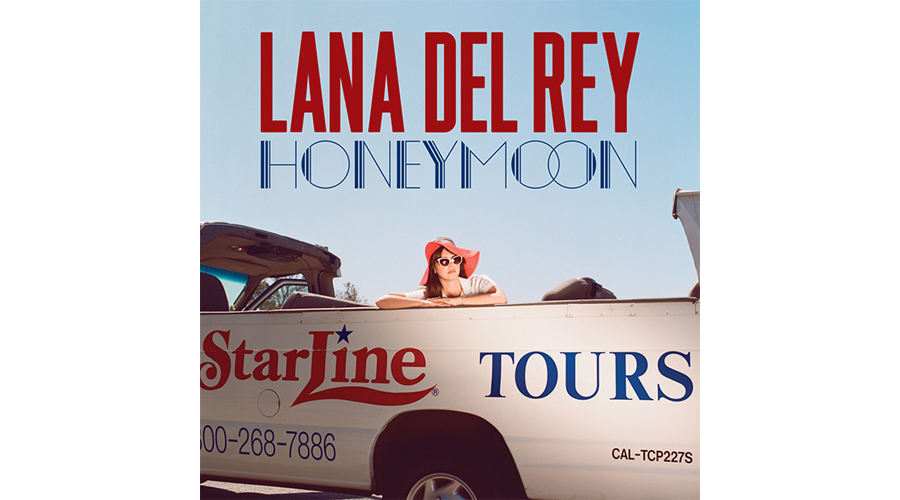 Lana Del Rey dropped a new track which she says is “most different from other tracks on the album” earlier today on Huw Stephens’ BBC Radio 1 Show. “Salvatore” is a slow building moody cut laced with all the longing and grandeur we’ve come to know her for.

She’ll be in London this week for the release of Honeymoon which drops on September 18th. Listen to “Salvatore” below now.