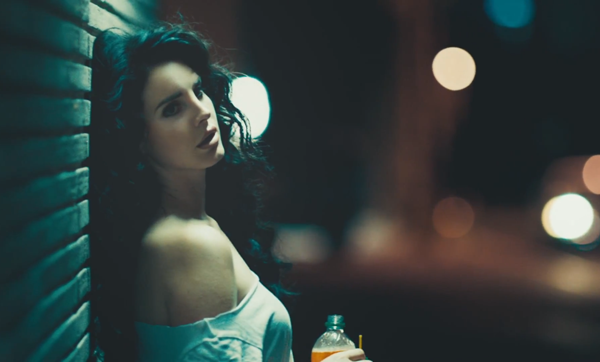 Lana Del Rey has dropped the official video for her single “Ride” from her deluxe ‘Paradise’ edition of this years Born to Die album. The visual is a ten minute cinematic affair that was written by Lana and directed by Anthony Mandler. The short film/music video includes a lengthy monologue by Lana before turning into a an almost sad story of a freedom-seeking girl who hangs out with biker. If I am not mistaken there is even a scene where she is being pelvic thrusted by a biker. Oh my. Watch “Ride” below and draw your own conclusions.

That time of year, brown bagging it.