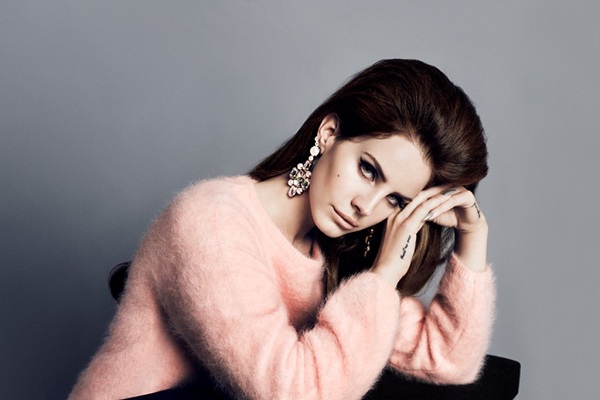 Lana Del Rey has been confirmed as the new face of H&M’s fall 2012 campaign and two “LA noir” images have been released of the glamourous indie popper rocking a peach angora sweater and matching peach pants (shrink down the image and she looks like she’s just wearing panties, oh my!).

Photographed by Inez van Lamsweerde and Vinoodh Matadin, the campaign will be complimented by a short film of Lana covering “Blue Velvet” directed by Johan Renck dropping  September 19th online in full and later on television. A second print campaign photographed by Sølve Sundsbø will be on its way following that for the winter campaign. H&M Creative Director Donald Schneider says “the mood [of the campaign] is very L.A. noir and is inspired by our Fall collection, which also fits with Lana’s own personal style.” 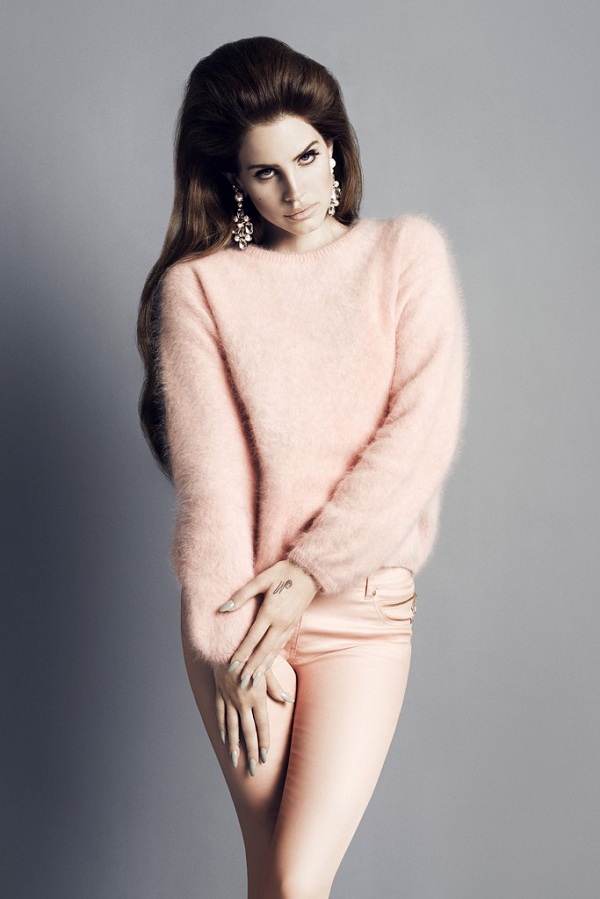