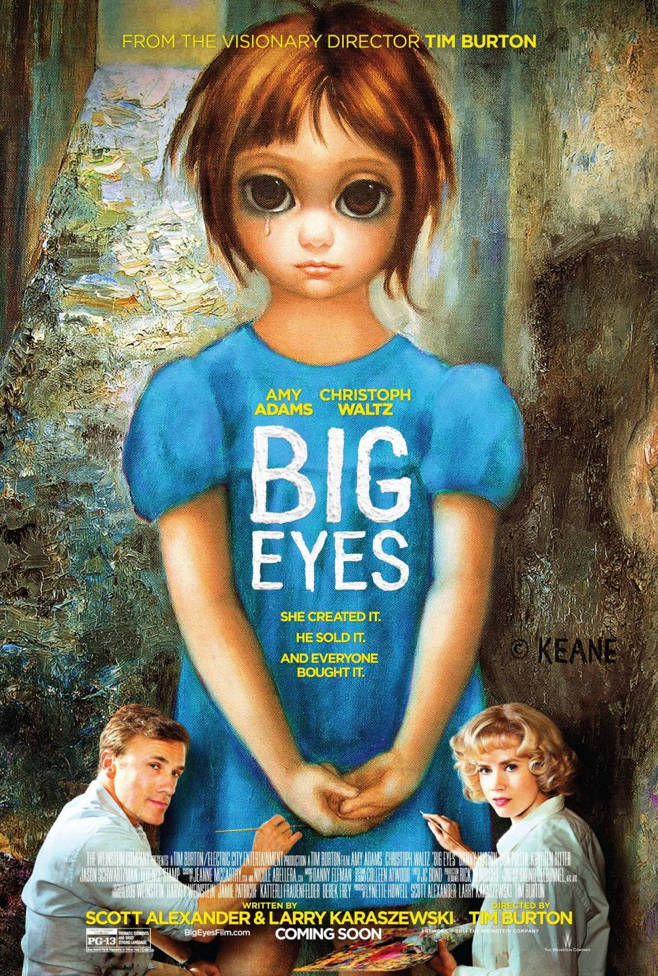 Two new Lana Del Rey songs have surfaced online from Tim Burton’s new movie Big Eyes which of course explores the life of American artist Margaret Keane. She shared a clip of “Big Eyes” earlier his week and now the full cut from the soundtrack is available to hear below along with another monodic track called “I Can Fly.”

Both songs definitely sound like they belong on a movie soundtrack, though hopefully not the direction Lana intends to take her new music (because if so we’re pretty bored).