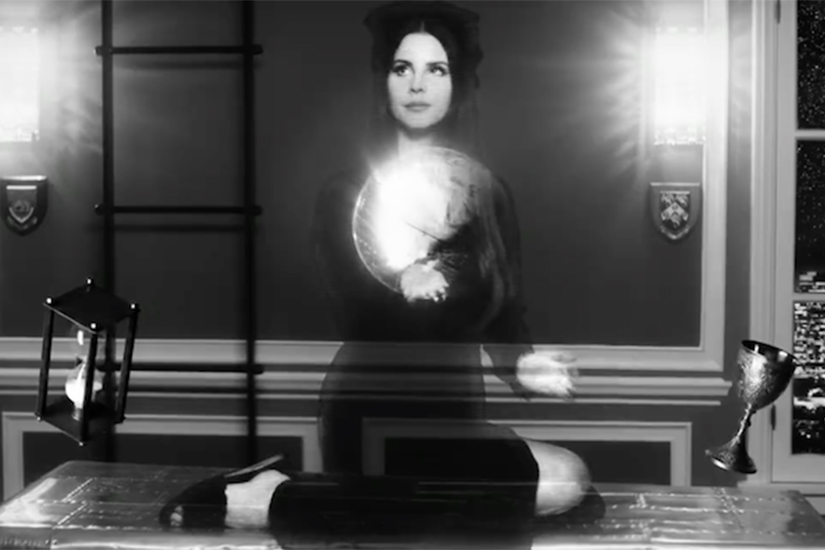 Lana Del Rey has just announced the title of her forthcoming album, Lust for Life.

The album is a follow-up to 2015’s Honeymoon and while there is no official release date, the singer-songwriter took to social media to confirm that it will indeed be “coming soon.”

Lana Del Rey will be collaborating with The Weeknd on a track also called “Lust for Life,” which the Starboy reportedly wrote the lyrics for.

Watch the haunting album trailer above.