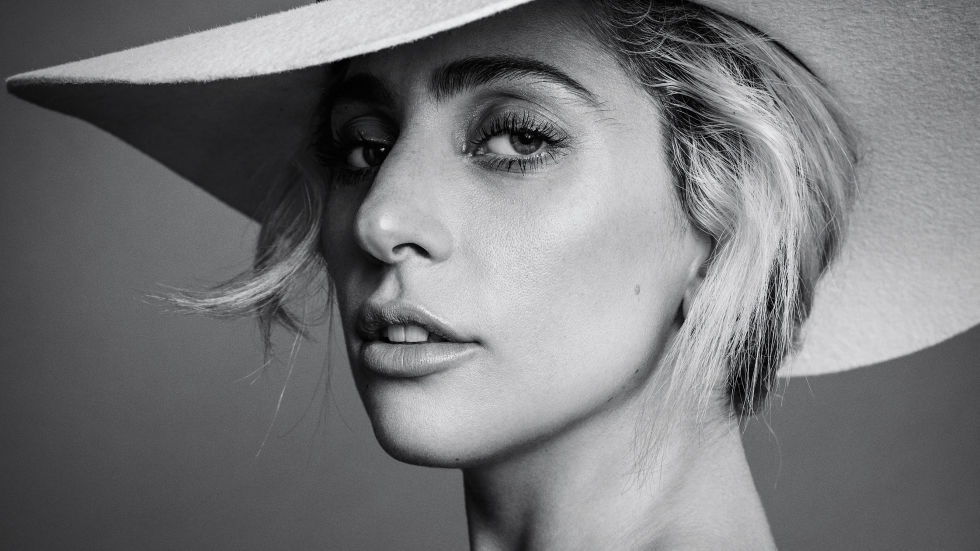 Lady Gaga will officially be filling in for Beyonce at Coachella this year. Per doctor’s orders, Beyonce had to step down from her headline performance at the annual music festival while she is currently pregnant with twins.

After rumours began to flutter of Gaga as Bey’s replacement, Gaga hit up Twitter with a revised lineup featuring her name nestled neatly into the Saturday slot. After flying into the Superbowl this year (and her entire career trajectory), we think Gaga has the art of the spectacle on lock. While she is no Beyonce, she’s nevertheless we can count on her to pull out all the stops. Will Gaga bring out Metallica on stage and give us the Metallica performance we deserve?

While many Beyonce fans are saddened about Bey having to skip out this year’s festival, Beyonce has promised to headline the festival next year.

Let’s party in the desert! pic.twitter.com/2SYOv7TscF