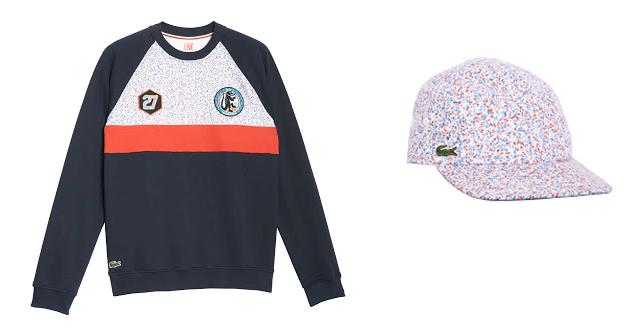 This May Lacoste’s new capsule collection will be available in stores. The French clothier designed the line in collaboration with French artist and film producer, Sanghon Kim. The familiar Lacoste crest was revamped for the SS14 Lacoste L!VE pieces; an edgier crocodile fronts the colour blocked sweatshirt and classic polo dresses.

An ink splatter covered baseball cap and a sleeveless jersey emblazoned by the number 27 are notable pieces in the line. The 80s manga inspired collection was coupled with a short film by Kim. A soccer team rocked the blue collared polos while they competed against a daunting competitor. With action likened to the era of Dragon Ball Z, the entertaining and untoward fashion film will hopefully start a trend.

The collection will be available this May. 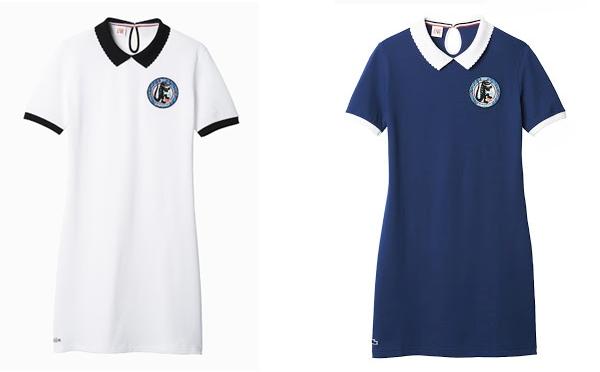 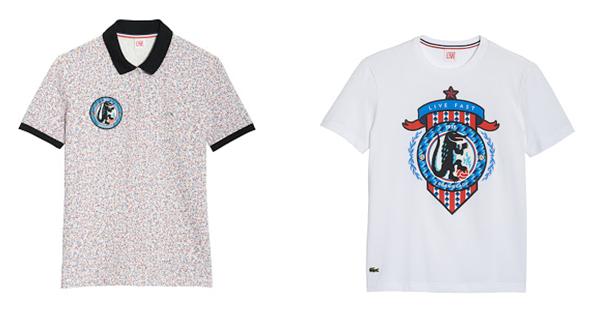 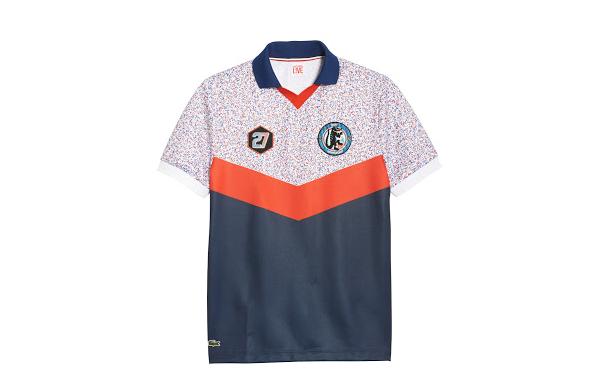 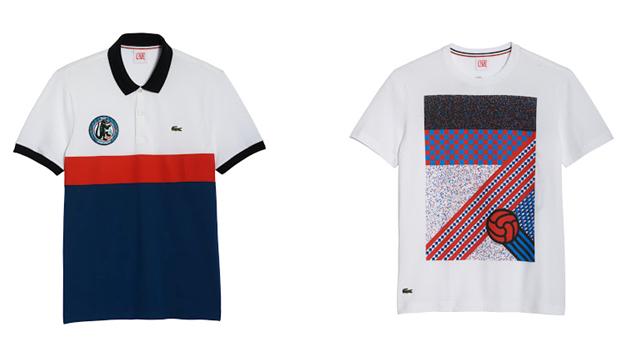