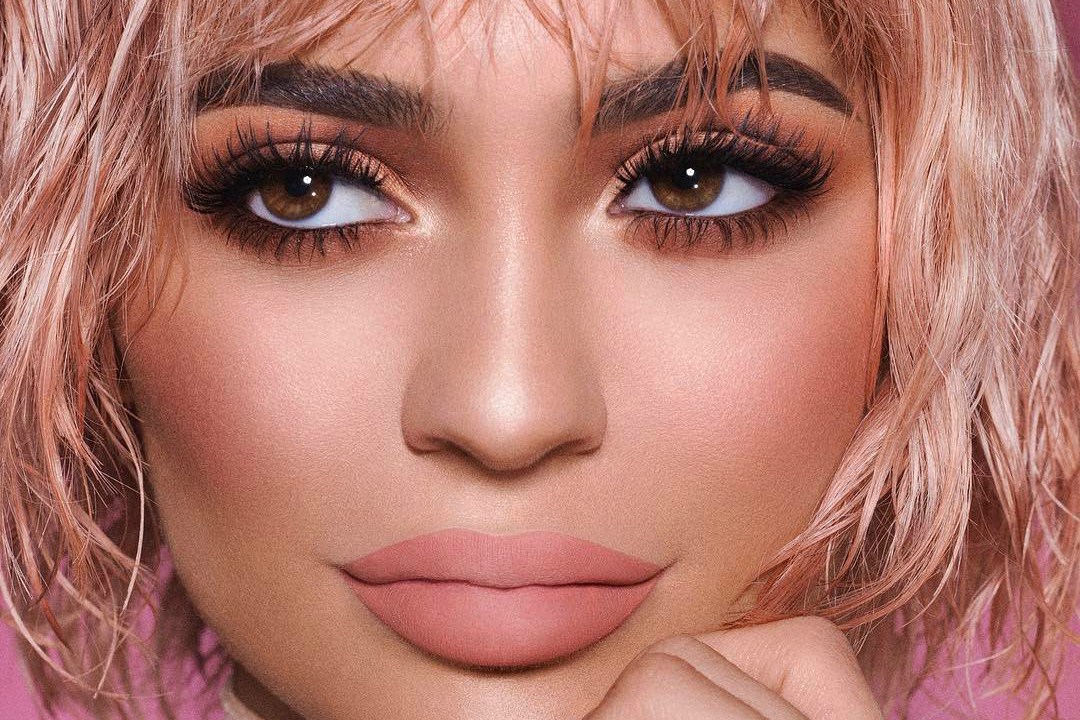 Last month, King Kylie announced she would be opening her second pop-up shop – this time, in New York City’s SoHo.

Fans will be able to shop all things Kylie Cosmetics, including the highly-anticipated Valentine’s Day collection (which just dropped yesterday), as well limited-edition birthday collections and new Kylie merch.

According to a press release:

“Kylie handpicked this location after touring many spots in and around NYC, and is excited to bring the Kylie Shop to the east coast, especially for all her fans and customers who missed the launch pop up shop in California. She has been working on her Valentine’s collection for months and is excited to share it with the world and bring the same vision and experience to life in the store.”