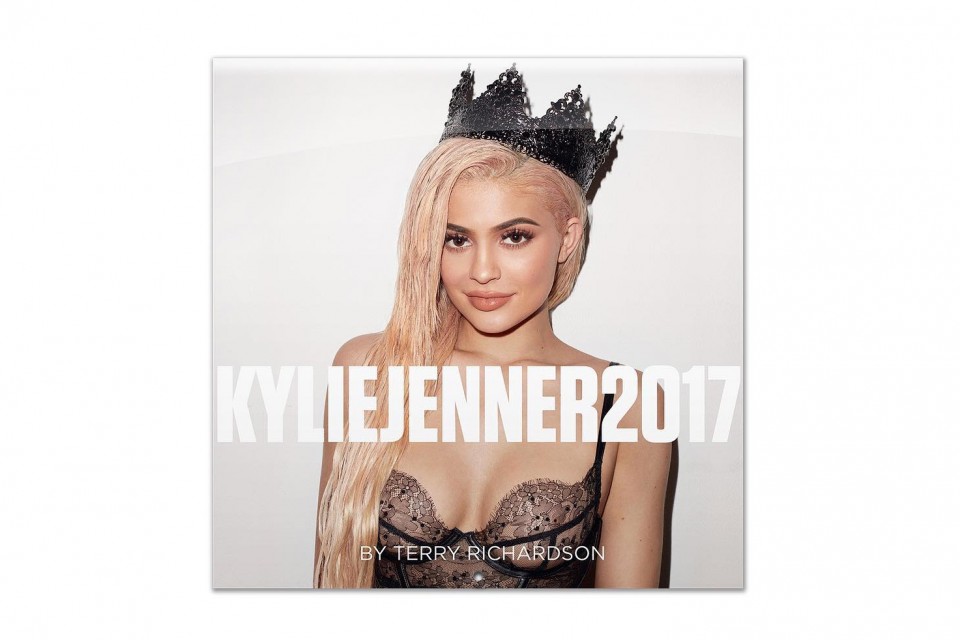 Kylie is really ending her 2016 with a bang. In addition to opening her own Kylie Cosmetics store and dropping an extensive line of merch, she is also releasing her own calendar for 2017 shot by none other than Terry Richardson. The calendar will launch on December 10 on kyliejennershop.com along with her other merchandise. The two have worked together in the past, most notably on a steamy shoot for Galore magazine, and while Richardson has had his fair share of controversy in his career the photos are bound to be amazing.

Kylie took to Snapchat on Sunday night to share a preview of the “exclusive pics” and share her delight at the end product which she deemed “so f*cking bomb!” Check out the preview below and stay tuned for the drop on December 10.

A video posted by Kylie Jenner Snapchats (@kylizzlesnapchats) on Dec 4, 2016 at 6:40pm PST