Kylie Cosmetics Will Expand to Include Foundations and Concealers 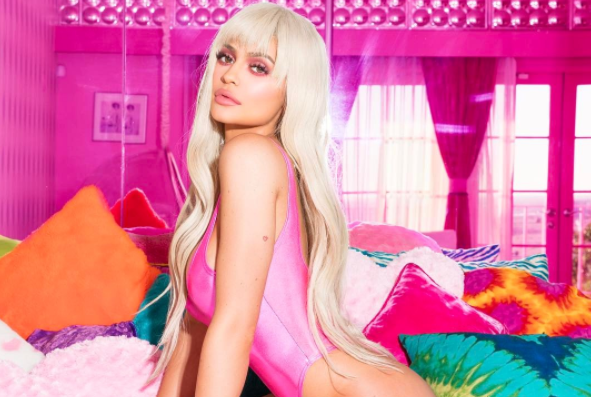 Kylie Jenner recently revealed that her popular Kylie Cosmetics line will be expanding to include foundations, concealers and more, further cementing her status as a certified cosmetics mogul.

In an interview with Fast Company, Jenner revealed that while her sister Kendall has modelling, this is “her thing” and that she wants to expand her business to include “everything under the sun” in addition to its existing offerings of lip kits, eyeshadows,  blushes and application tools.

She also reveals that she does most of the social media for Kylie Cosmetics on her own, although she does have another girl who helps her out if she’s busy (though Kylie admits she sometimes deletes all her posts and redoes them herself). Head to Fast Company to read the rest of the interview.