Krrum Shares “Hard On You” 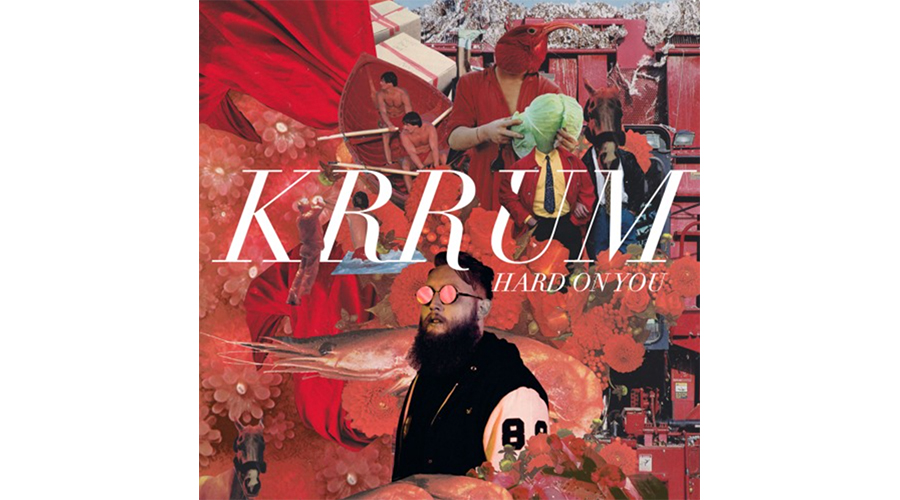 We’ve been keeping a close eye on Krrum for a while now after he dropped the insanely addictive “Evil Twin” earlier this year. Today the Leeds-based producer dropped a new track called “Hard On You” which premiered via Pigeons And Planes.

The insanely tight pop track is apparently about “the realization that you were the villain in a break-up,” but “It’s also about giving up and letting go.” Like many artists who often portray a bright exterior, if you look a little closer at Krrum, his music comes from a place of tormented sadness.

Give a listen to “Hard On You” above now and if you’re in Leeds, be sure to catch his debut performance at Headrow House on June 8.