Kristen Stewart Is The New Face of Chanel Makeup 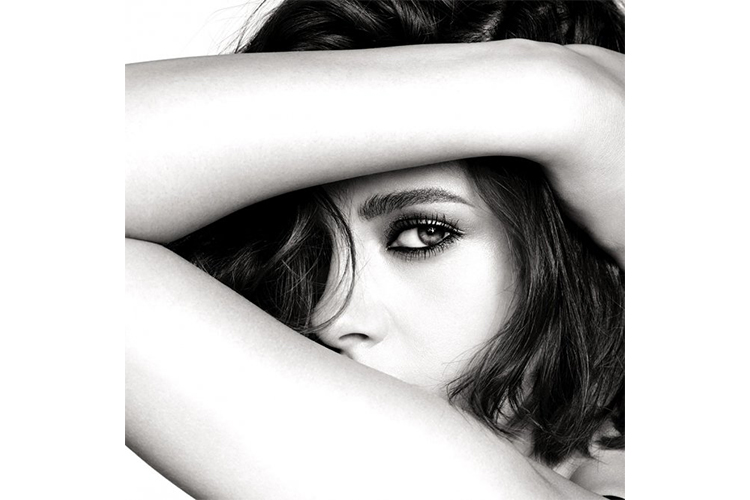 Chanel and Kristen Stewart’s relationship just got more serious. Karl Lagerfeld announced the actress is the face of Chanel makeup. The full campaign will be revealed in March but for right now, the brand shared a sultry photo shot by the legendary Mario Testino.

Last year, Stewart starred in a Lagerfeld-directed short film and has worked with the French brand several times. She follows in the footsteps of Gisele Bundchen and Kiera Knightley.

Watch the short below.