Kristen Stewart is the Face of Chanel’s New Gabrielle Fragrance 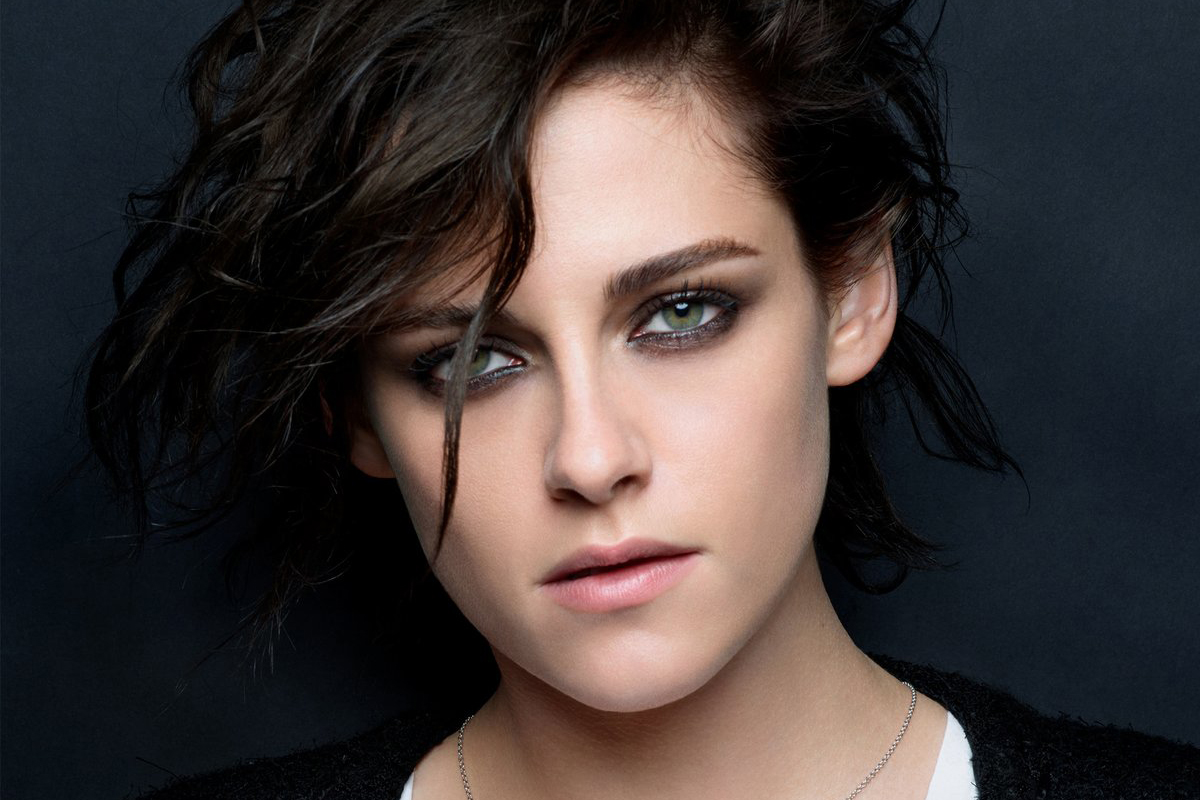 The 27-year-old actress will star in the Ringan Ledwidge-directed film campaign for the upcoming scent, slated to launch this fall. The campaign photos will be taken by French photographer Karim Sadli.