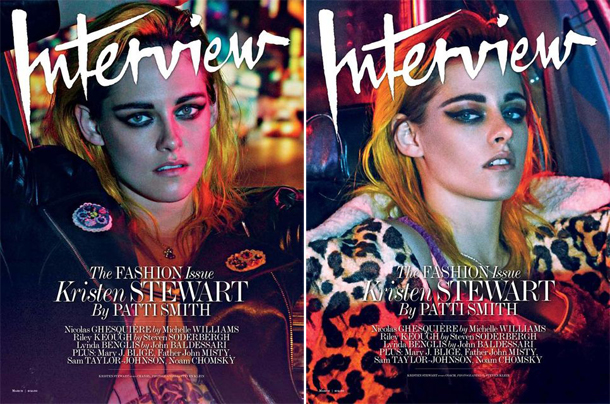 Kristen Stewart takes the March cover of Interview Magazine’s US edition. The double cover and editorial images are complimented by an interview with none other than Patti Smith, which must have been amazing (and probably terrifying) for Kristen Stewart, much the same way it would have been for anyone to chat with the American singer songwriter. Head here to read the full interview now.

The editorial imagery was shot by Steven Klein and styled by Karl Templer in what looks like Times Square in New York at night. 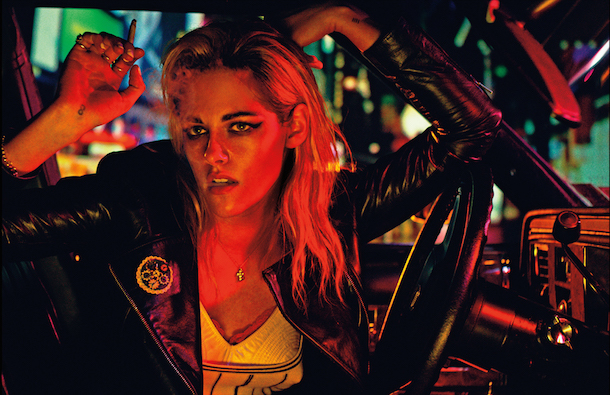 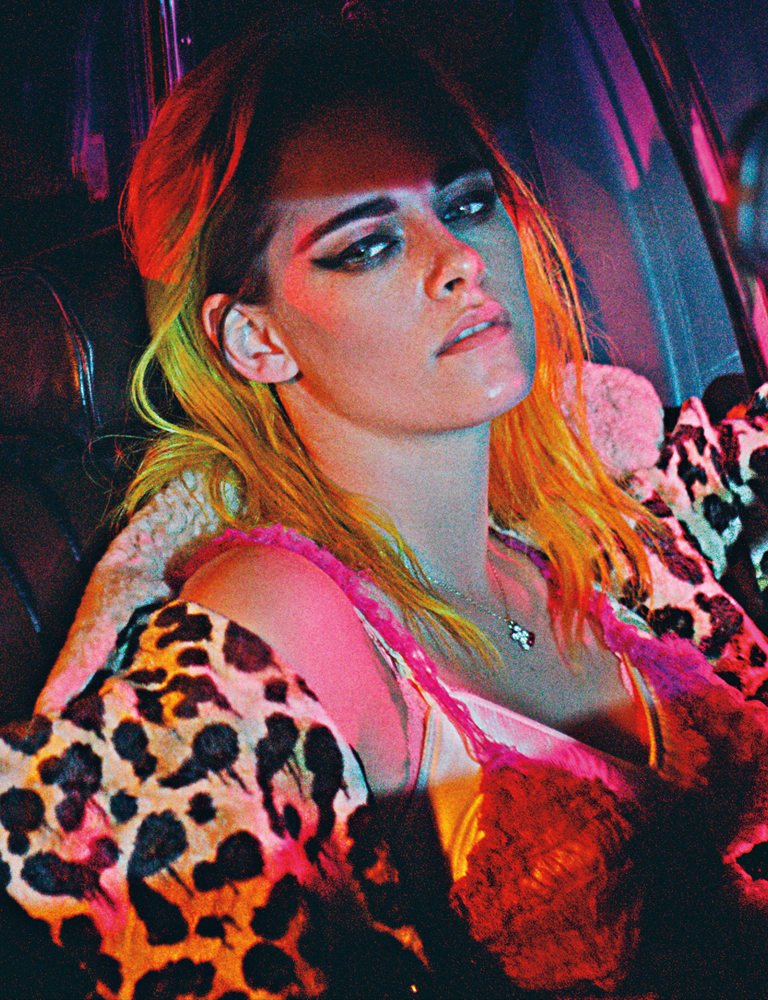 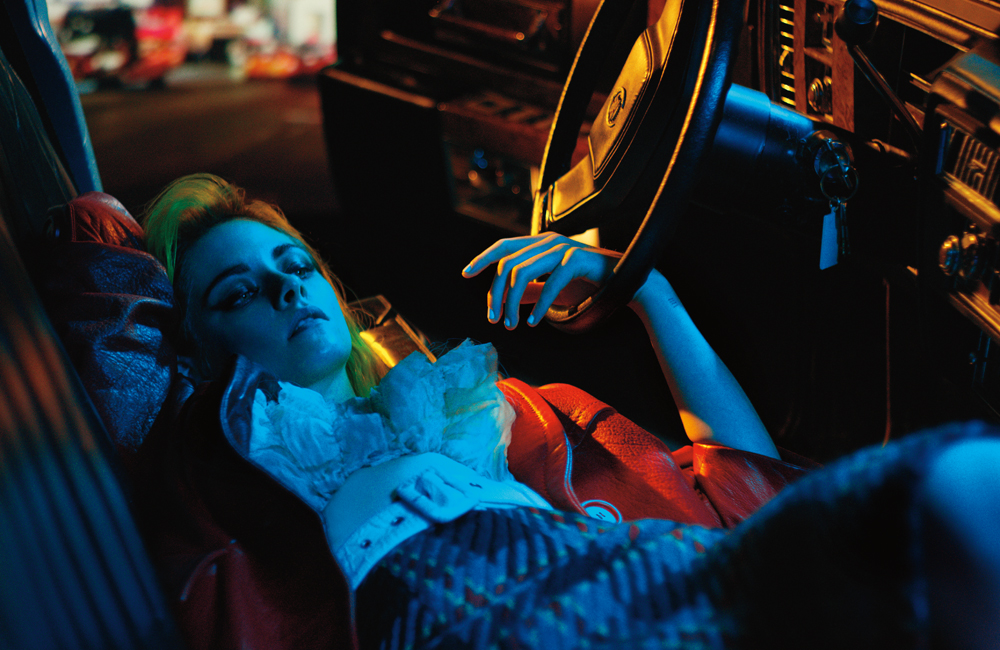 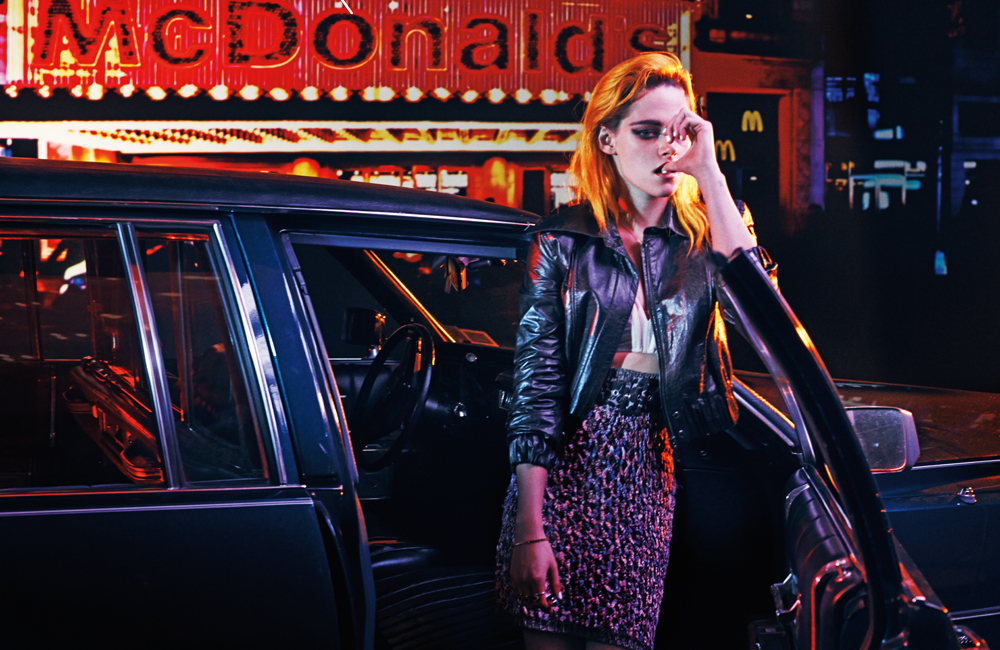 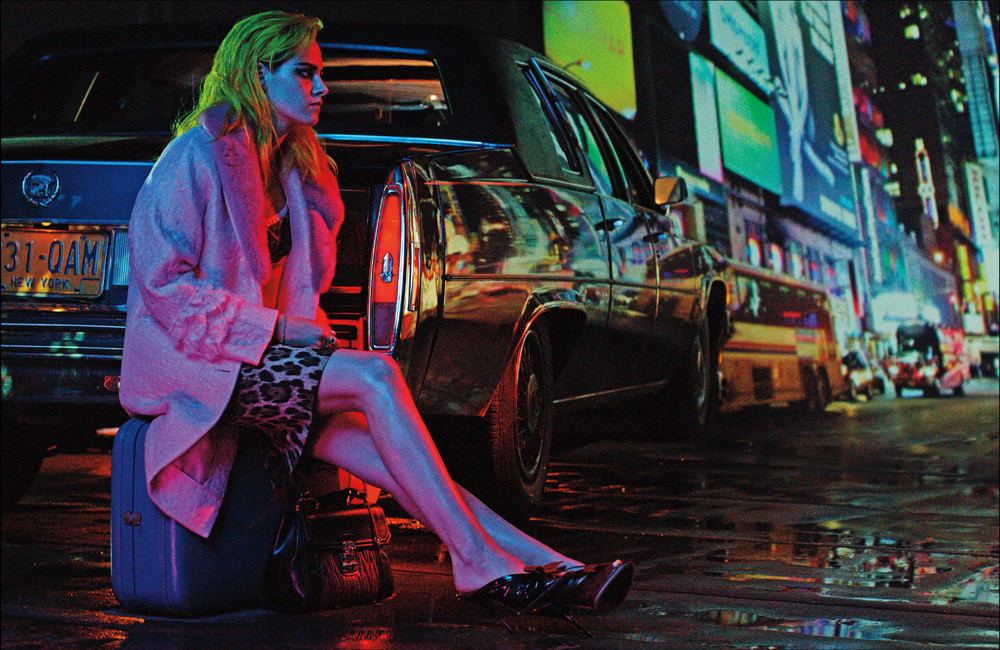 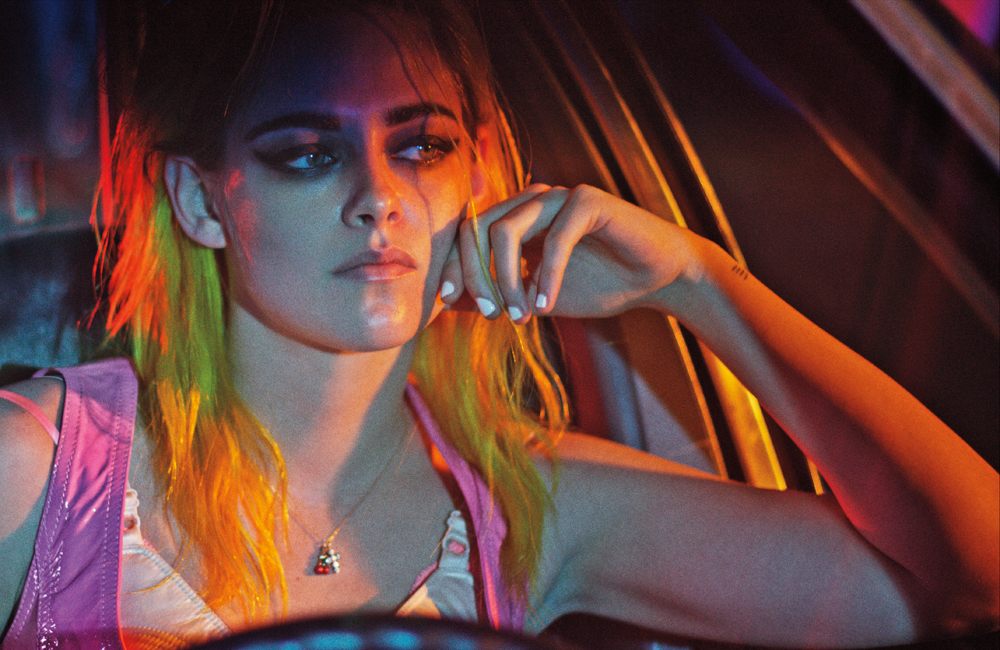