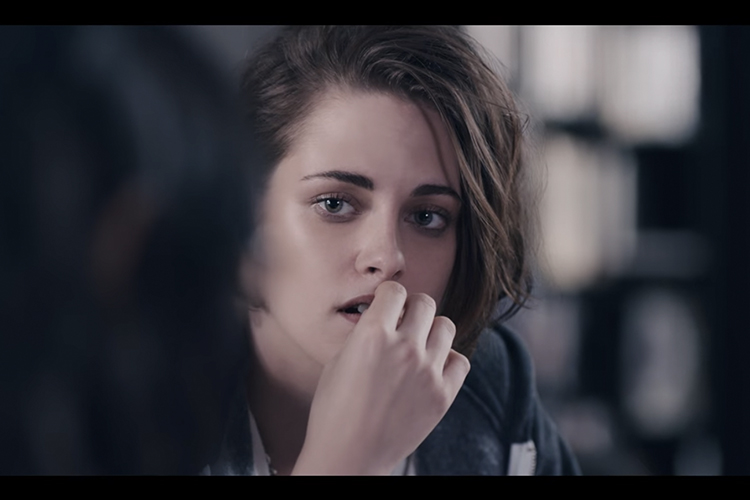 Kristen Stewart stars as a young Coco Chanel alongside Geraldine Chaplin, Charlie Chaplin’s daughter, in a new Karl Lagerfeld-directed short premiered at Chanel’s 2015/16 Métiers d’Art in Rome tonight. Titled “Once and Forever,” the 11-minute film shows Stewart playing a surly, foul-mouthed actress (so, herself?) who’s not entirely pleased with the director or the direction of the film. As a longtime Lagerfeld muse, KStew is an inspired choice to play the designer. It also features performances by Jérémie Elkaïm, François Marthouret, Amanda Harlech, Jamie Bochert, Jake Davies, Baptiste Giabiconi and Laura Brown. Watch “Once and Forever” above.

Bonus! Watch an interview between Stewart and Chaplin, who plays an older Gabrielle “Coco” Chanel, below.

Behind the scenes photos on chanel.com. 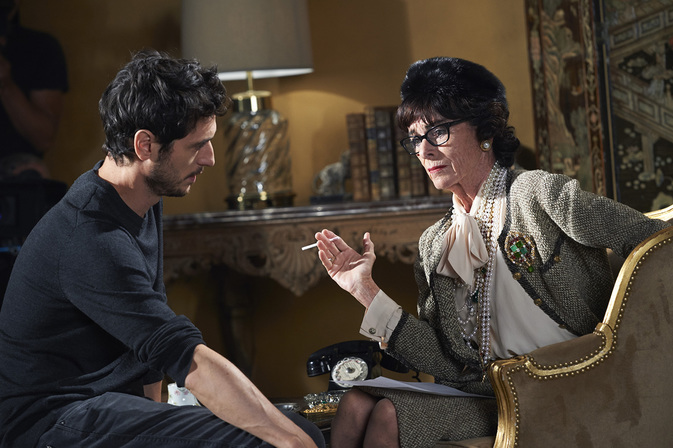 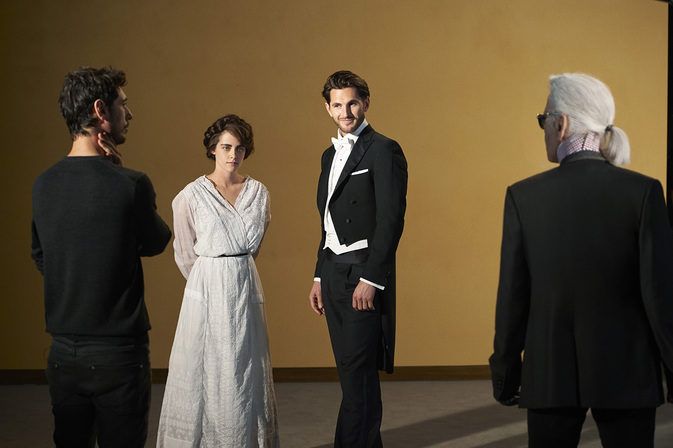