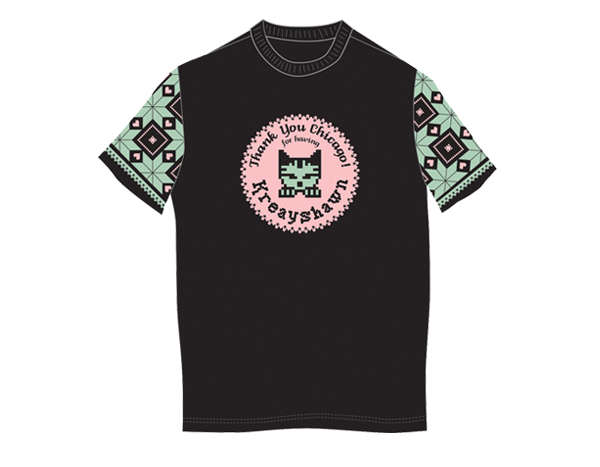 The Internet sensation who inked an incredible million dollar contract, off the strength of a single song, is now hitting the road to say thank you to her fans. Playing a series of really small and intimate venues, Kreayshawn is hitting up a select number of cities in North America. The tickets aren’t that cheap, but the price of admission does include a limited edition black ‘Thank you” t-shirt, which to be honest, isn’t godawful. These intimate shows are going to be bonkers, so do yourself a favour and check out the dates below, and if Kreayshawn rolls through your town, get your tickets NOW. Oh and if you need even more reason to buy your ticket, watch the video of Kreayshawn performing “Gucci Gucci” at her secret show last month at The Box in New York below. Enjoy!