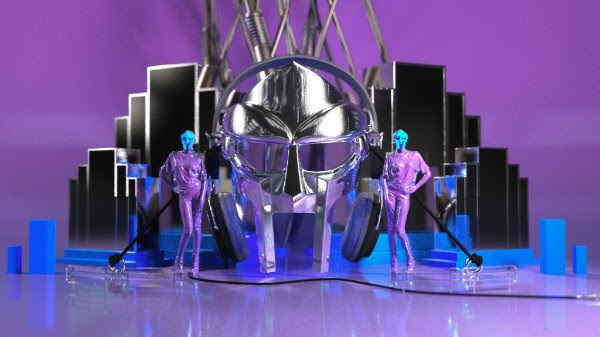 The video, directed by Kris Merc, is a fact-paced barrage of animation, much of it paying homage to DOOM’s signature mask. The track itself is produced by Keith under the name Number One Producer, one of the many monikers Keith has taken over the years.

Watch the video for “Super Hero” above and check out Feature Magnetic on iTunes via Mello Music Group.