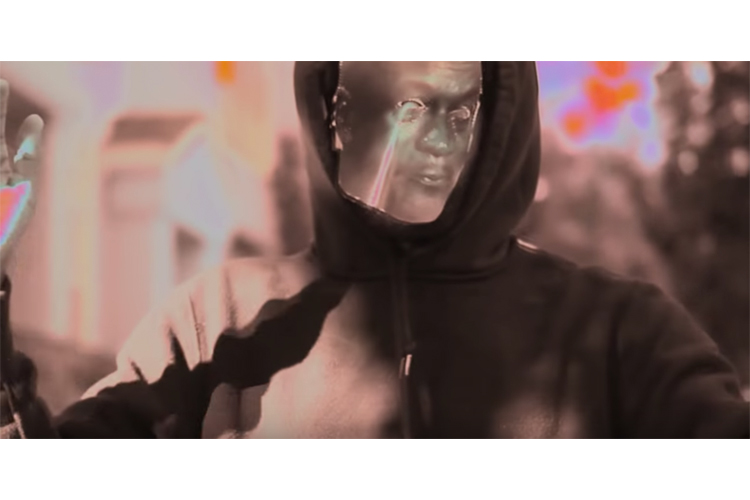 Earlier this year, former Das Racist dude Kool A.D. dropped Official, then he dropped his 100-track mixtape PEYOTE KARAOKE and now he’s dropped a new album titled Have a Nice Dream, which features Francis and the Lights as well as production from Keyboard Kid and Gordon Voidwell. There’s also a track called “Visualize” featuring frequent collaborator Toro Y Moi and a trippy video with some Crying Jordan action to match.

Watch the video for “Visualize” above.

Have a Nice Dream is out now,  stream it below or download it via bandcamp here.