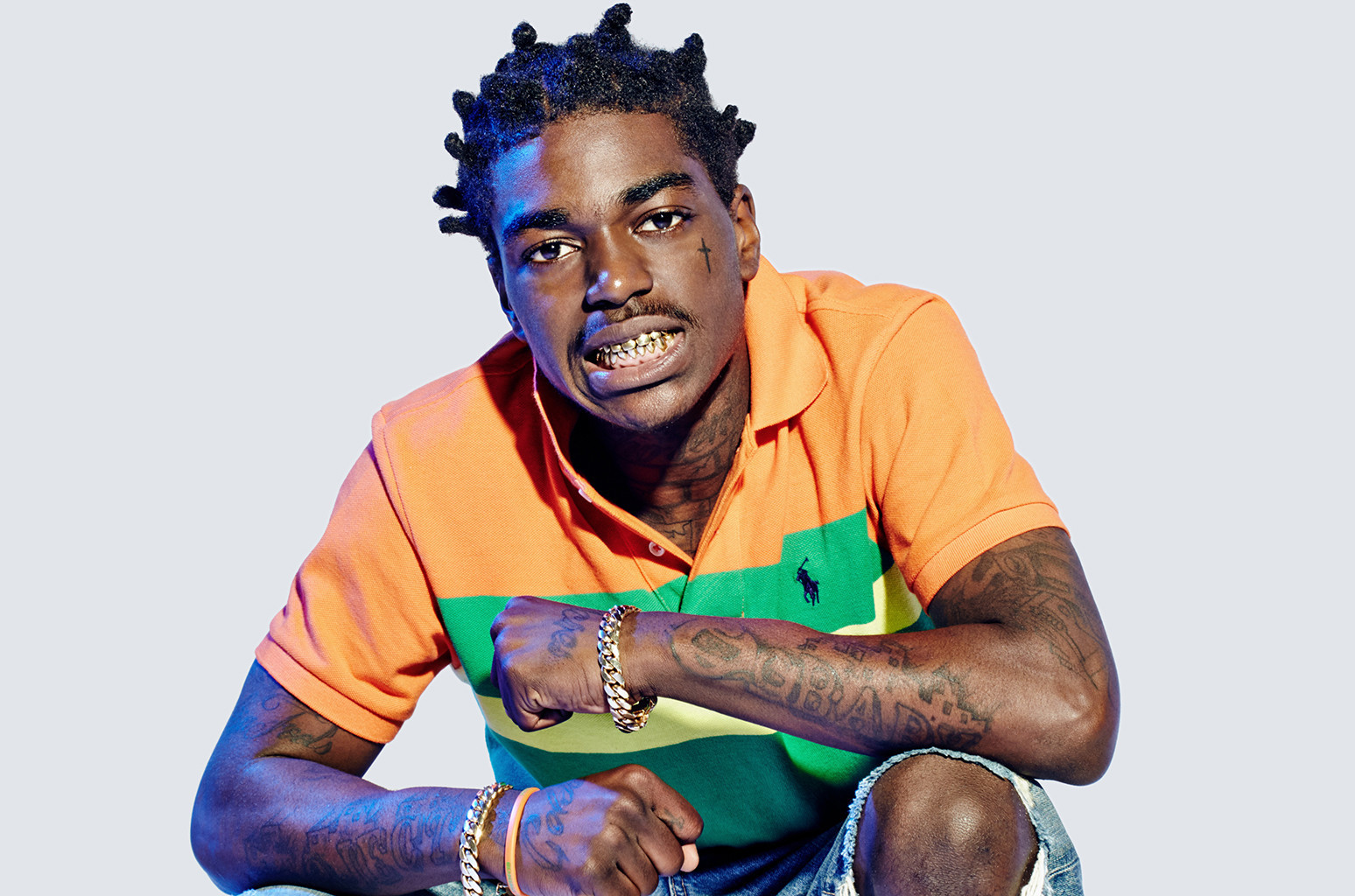 Kodak Black continues to churn out new music with a brand new freestyle, titled “Just A Wrap.” The Sniper Gang rapper intelligibly chooses to focus on his craft, and shy away from adding any further negative press surrounding his name at the moment.

Standout Atlanta beatmaker Southside has produced a stellar bass-heavy instrumental for Kodak to send warnings to his naysayers, and to reflect on his house arrest as a blessing in disguise. The video description simply writes “bull sh*ttin before the album,” indicating another full-length project already in the works. His debut album, Painting Pictures, was released in only March of this year.

Enjoy the “Just A Wrap” from Kodak Black above.