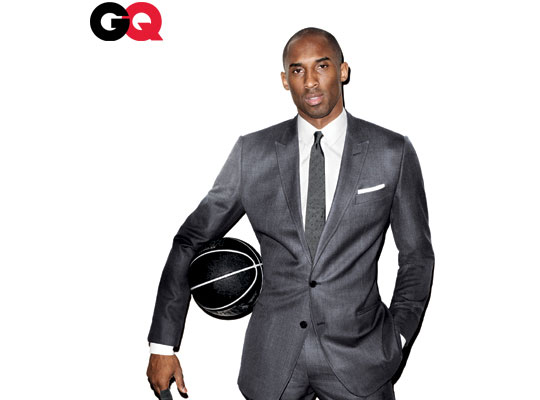 Without a doubt Kobe Bryant is amongst the greatest basketball players of all time. With four NBA championship rings on his hand, and pretty much every other award you could possibly get in the league Bryant is a monster on the court. His number 8 24 Lakers jersey is the top selling jersey year after year world wide. The man is on top of the world, and what better way to celebrate then to appear on the cover of the March 2010 issue of GQ shot by photographer Terry Richardson. The pictures are great and you can see the sassy/sleazy Richardson touch, especially in the last picture. 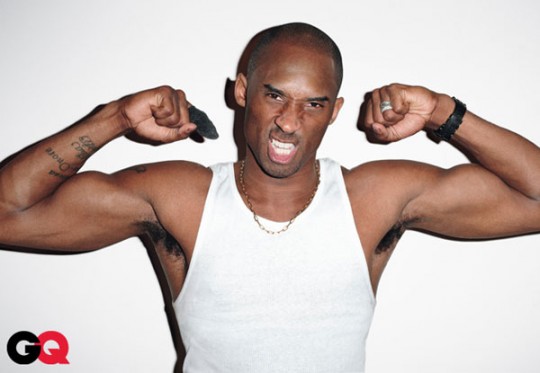 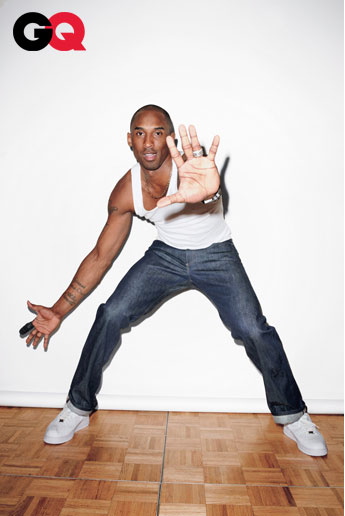 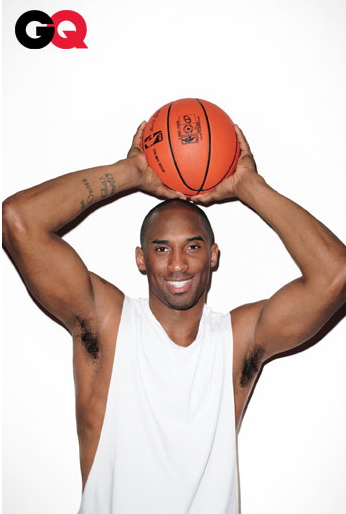 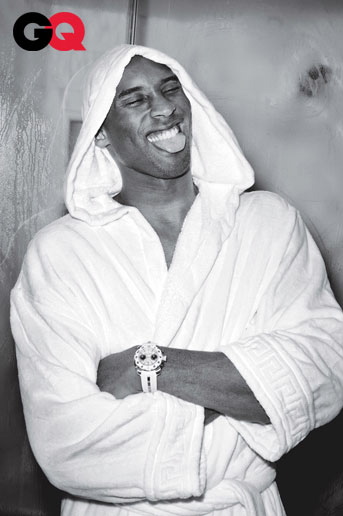 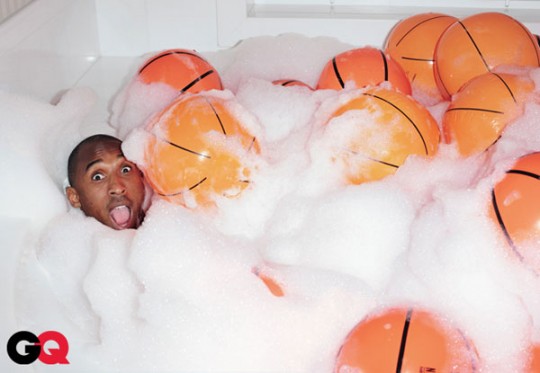