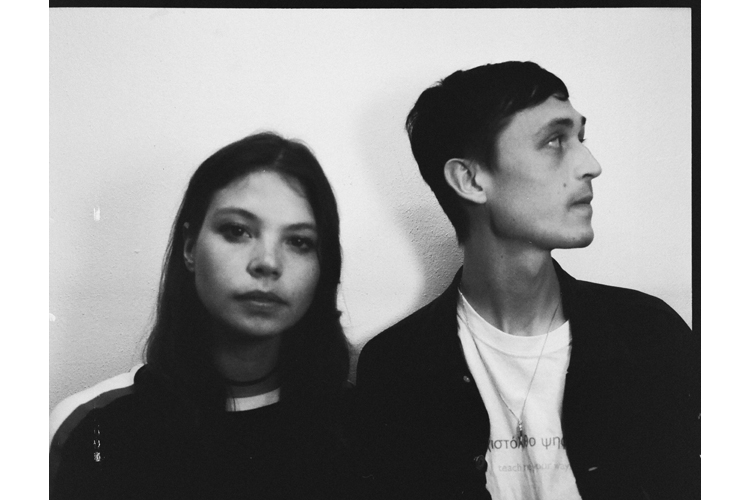 You know Kllo yet? We’re super hype on the Melbourne electronic pop duo, made-up of cousins Chloe Kaul and Simon Lam. Last year they released their EP Well Worn and now their debut album, titled Backwater, is coming out later this month via a trio of dope labels, including the likes of Ghostly International. We’ve been dancing nonstop to the upcoming album’s lead single “Virtue“ since the duo released the infectious track during the summer. Now Kllo has shared another album cut that we can’t get enough of. Titled “Dissolve” the track is a smooth floaty slow burner, inspired by technological miscommunication. It’s something of a modern millennial sad love song, that will hold your heart as you groove to the relatable content.

“‘Dissolve’ was triggered by overhearing a bad Skype call in our hotel lobby in cologne…The lack of intimacy led to a heated conversation. As soon as we went back to our hotel, I picked up the microphone and sang one of the lines i overheard and it went from there. There’s a huge disconnection when speaking through a screen, things can easily be misinterpreted.”

Listen to “Dissolve” below.