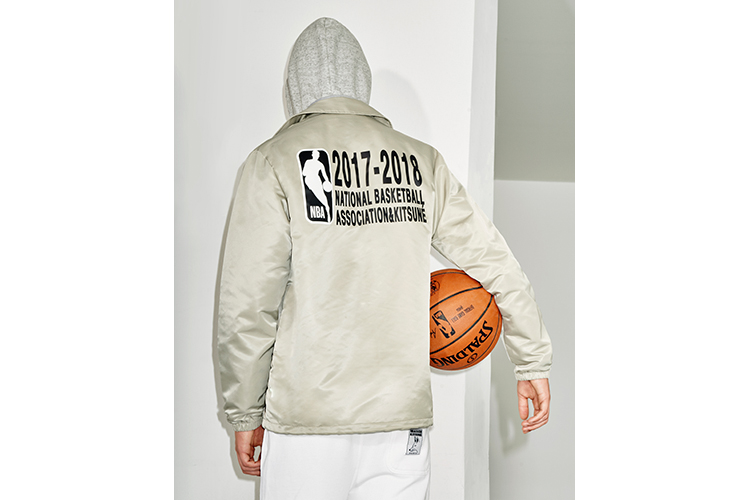 Cult French fashion brand and music label, Kitsuné have announced a unique ready-to-wear capsule collection and music compilation with the National Basketball Association (NBA).  Both the apparel and the music will be released on Saturday February 17th, 2018, during the NBA All-Star weekend, and fans can purchase the collection at all Maison Kitsuné stores, online and at authorized retailers. 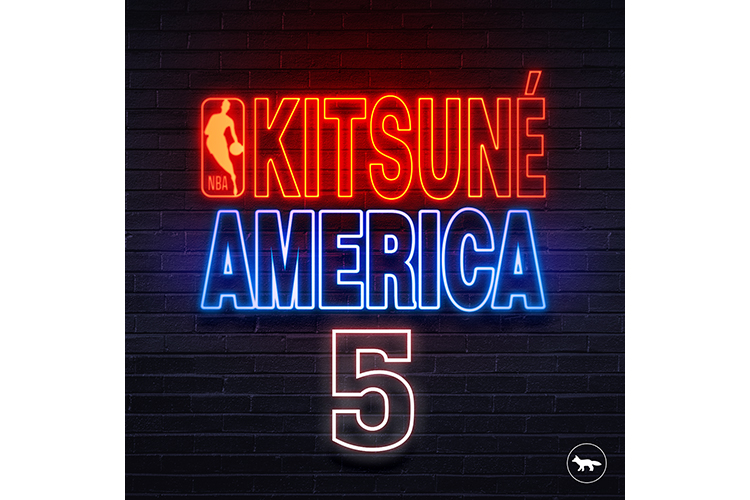 The Kitsuné America compilation, NBA Edition, is the fifth in the series and includes artists in hip hop, electro pop and dance including music from Cleveland Cavaliers player and rapper Iman Shumpert, HMU, Shay Lia feat. Kaytranada, and more! The album will be released digitally on the same date via all streaming platforms as well as a limited-edition vinyl which can be pre-ordered now, here.

To kick off the exciting campaign, KITSUNÉ have released the first single off the project which features Milwaukee, WI rapper IshDARR, with his track “Glass.”