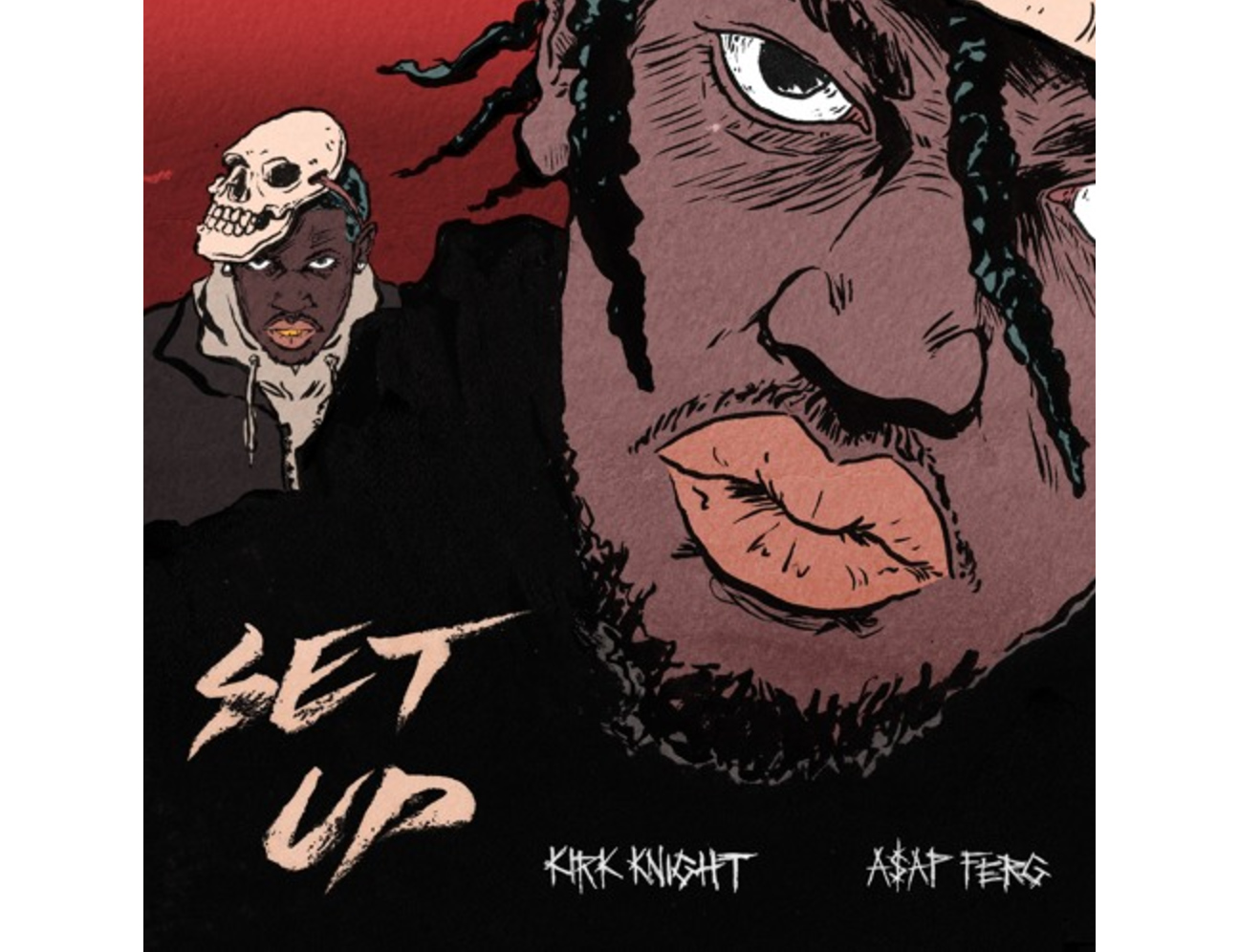 Yams Day, the annual memorial concert in honour of the late Steven “A$AP Yams” Rodriguez, is taking place January 18 and the lineup is stacked.

In honour of the event, Kirk Knight of New York hip hop collective Pro Era (headed by Joey Bada$$) has shared a new track titled “Setup” featuring fellow New Yorker A$AP Ferg. Both rappers will be performing at the event taking place at The Theater at Madison Square Garden so it’s likely that attendees will see a performance of the new track.