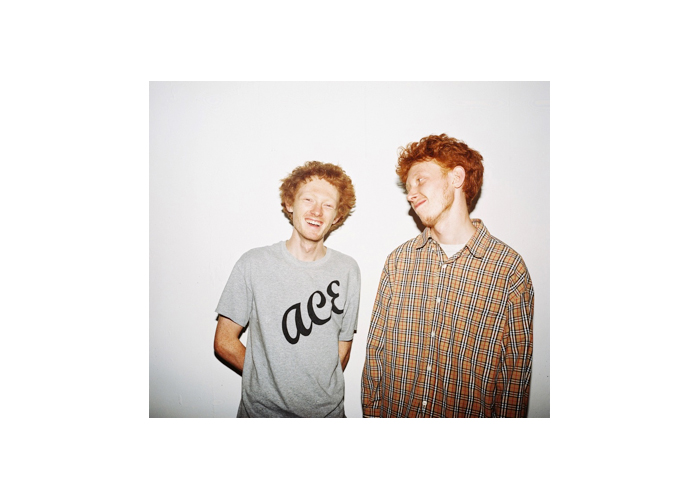 We’ve been wondering for some time where King Krule went after his stellar album 6 Feet Beneath the Moon from back in 2013 and today Krule, or well Archy Marshall has announced he will drop a new album next week via True Panther Sounds and XL Recordings.

According to the press release A New Place 2 Drown is a “new multidisciplinary body of work from brothers Jack and Archy Marshall” consisting of a book, soundtrack, and short film on their everyday lives in South London.

“A New Place 2 Drown delves even deeper, drawing further from Jack’s discipline as a visual artist and Archy’s as a musician (under the pseudonym King Krule among others), to create something inimitable and entirely unique as a result.”

Watch a clip of the video directed by Will Robson Scott above now and the tracklist below. Also head over to Amazon to hear previews of these track now.
1. Any God of Yours
2. Swell
3. Arise Dear Brother
4. Ammi Ammi
5. Buffed Sky
6. Sex With Nobody
7. Eye’s Drift
8. The Sea Liner MK 1
9. Empty Vessels
10. New Builds
11. Dull Boys
12. Thames Water