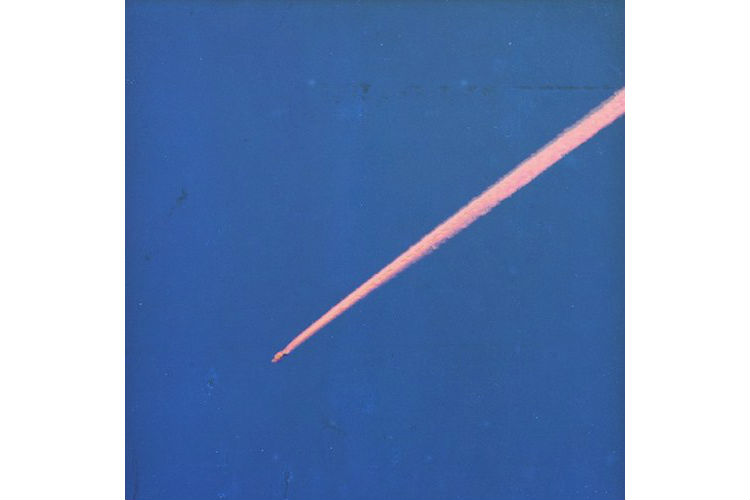 King Krule has shared the third official track, titled “Half Man Half Shark,” off his forthcoming highly anticipated sophomore studio album The OOZ.

On this new song, the British singer-songwriter dramatically shifts the tone from its beginning to the end. Initially, He can be heard displaying a hoarse vocal style over a raucous drum rhythm, before shifting to a delicate ethereal outro. The melody is far more frenetic on this new release compared to the project’s melancholic lead single “Czech One.” The OOZ is King Krule’s first album since his 2013 effort 6 Feet Beneath the Moon (excluding A New Place 2 Drown, released under his birth name Archy Marshall).

Enjoy “Half Man Half Shark” above, and pre-order The OOZ by King Krule on iTunes here before its October 13 release.