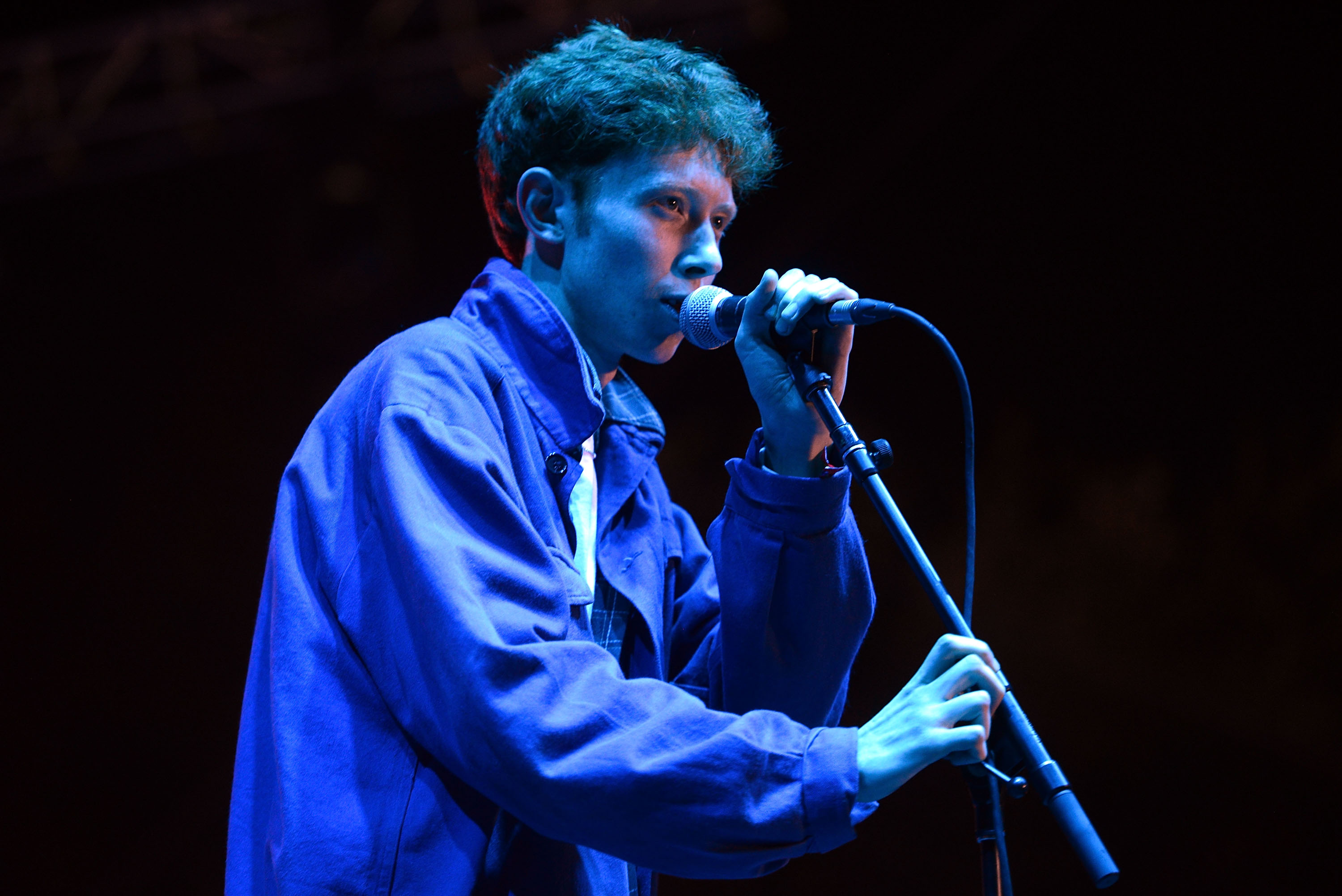 During his show, Marshall announced a forthcoming album will be on its way, presumably under his King Krule moniker (A New Place 2 Drown was released in 2015 under his birth name). Along with the news, he also performed a brand new song, titled “The Locomotive” which will be included on the project. Unsurprisingly, his performance also included his fan-favourites such as ” Easy Easy,” “Rock Bottom,” “Out Getting Ribs” and more.

Enjoy the performance in its entirety above. Jump to the 34:13 mark to hear “The Locomotive.”