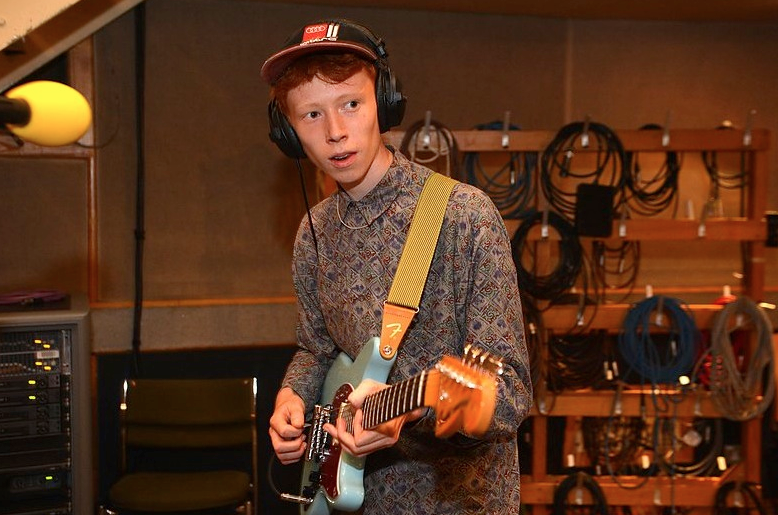 Look out Mac DeMarco, there’s a new kid in town by the name of King Krule, or rather Archy Marshall and earlier this week he stopped by Zane Lowe’s BBC Radio 1 show at the Maida Vale Studios in London.

The set included a number of his tracks from 6 Feet album like “Easy Easy,” “Krockadile,” and  a new cut called “La Luna.” We really digging his bluesy indie rock vibe, and can’t wait to see and hear more from this nineteen year old dude.

Give a listen to his BBC session below.