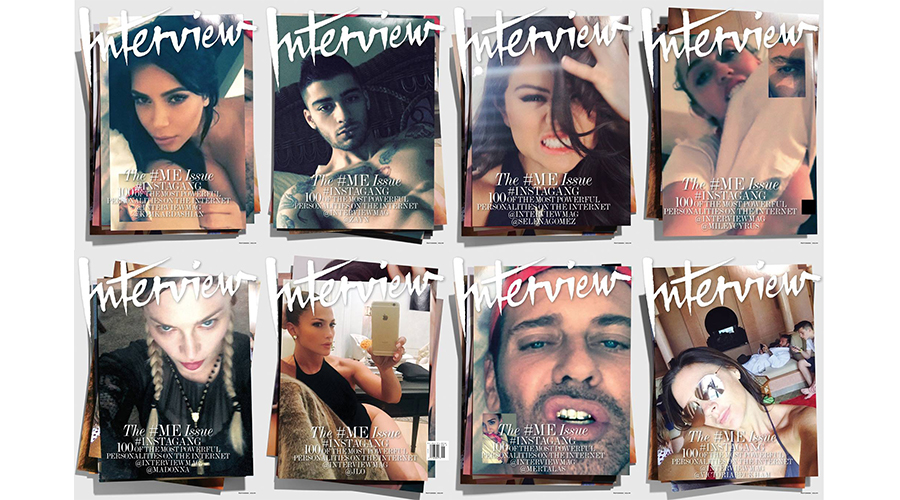 Cyrus recently hosted the MTV Video Music Awards, proving she’s certainly someone to follow. The #ME issue honors 150 of the most powerful social media stars and leaders in entertainment, music and fashion. This morning former One Direction member Zayn Malik tweeted his cover as well as a black and white version. He’s in pretty illustrious company. Kim Kardashian West is the most followed person on Instagram.

Check out all the covers below now. 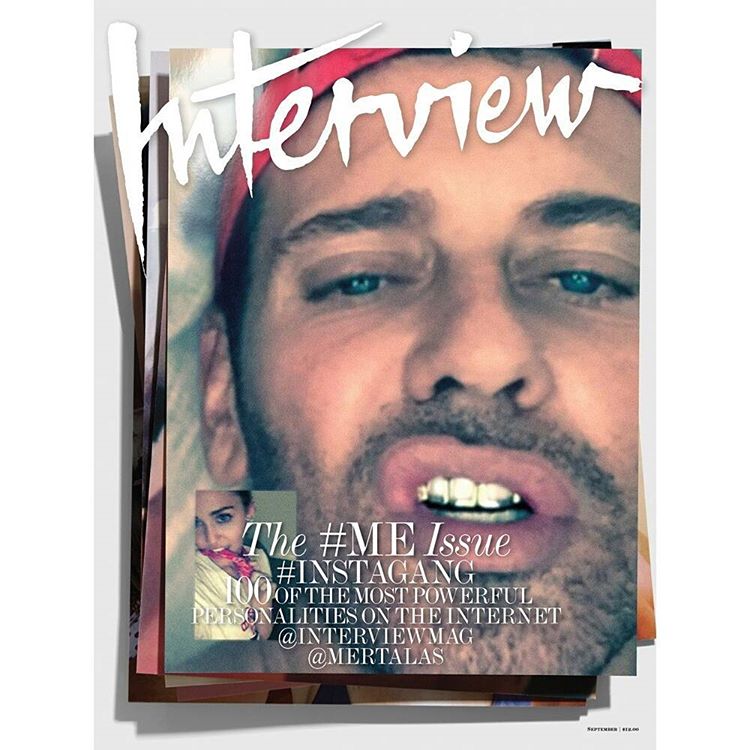 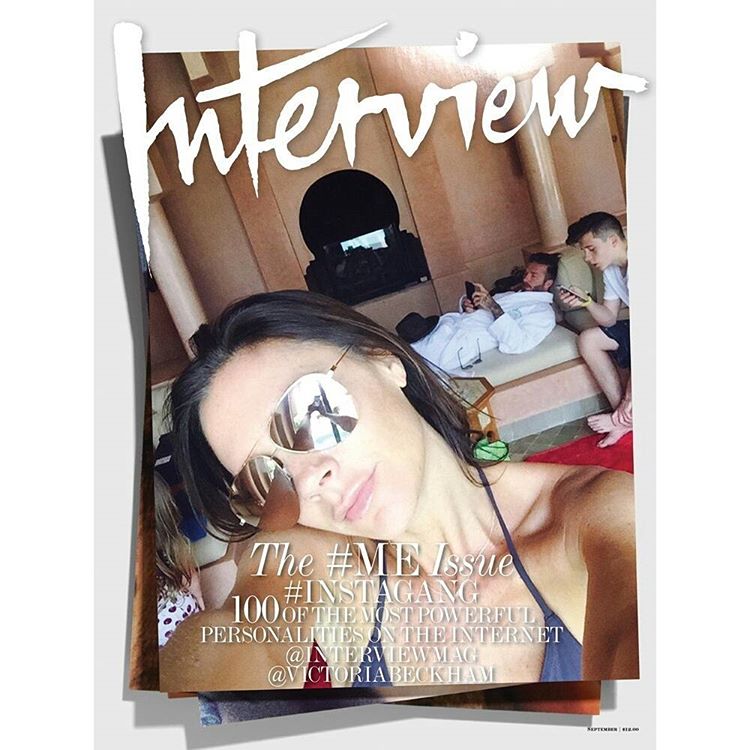 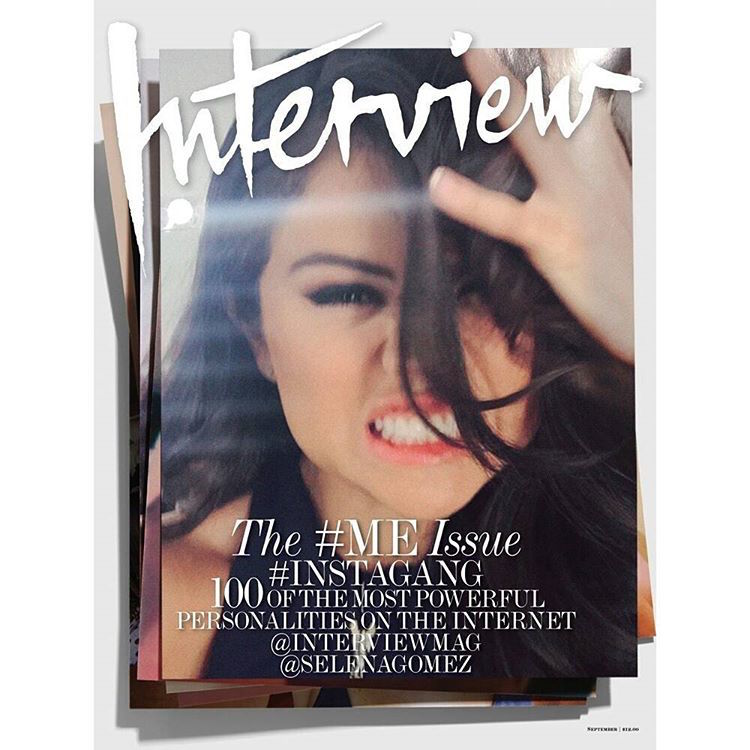 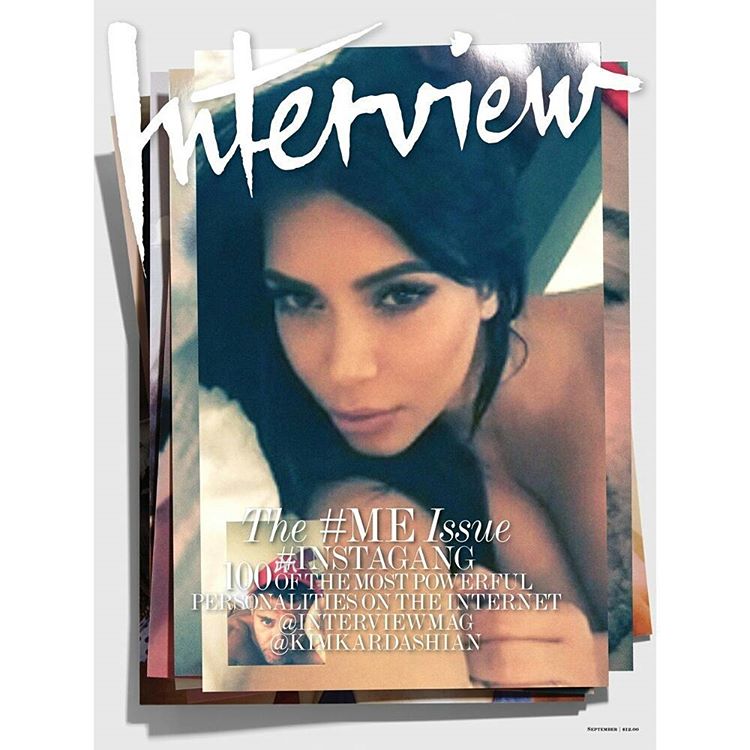 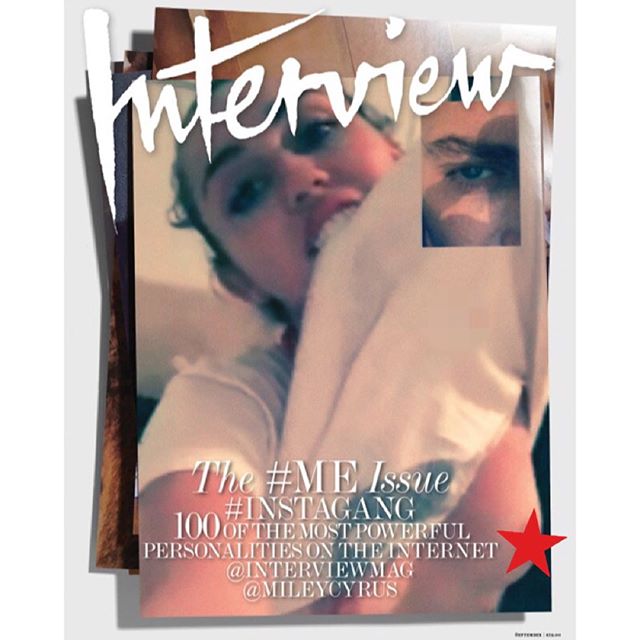 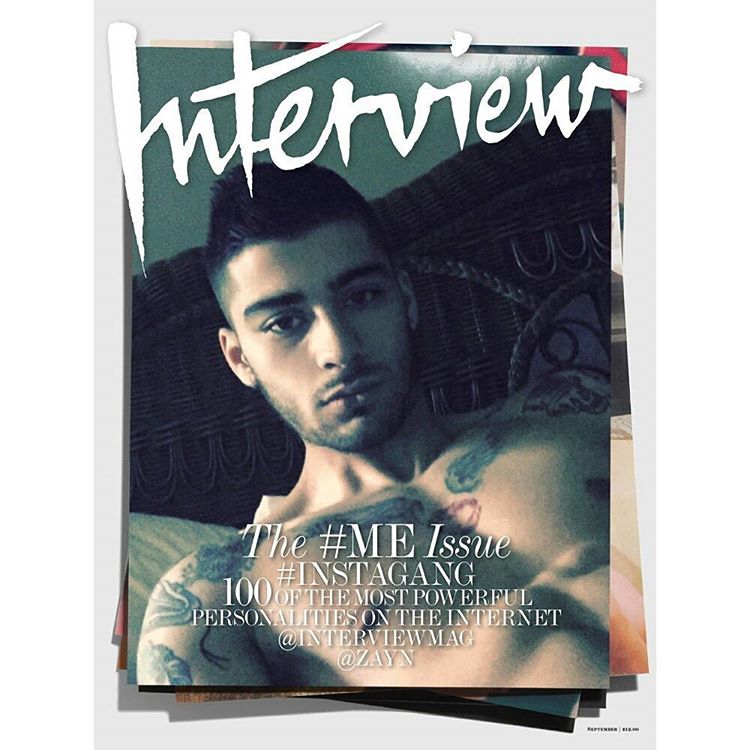 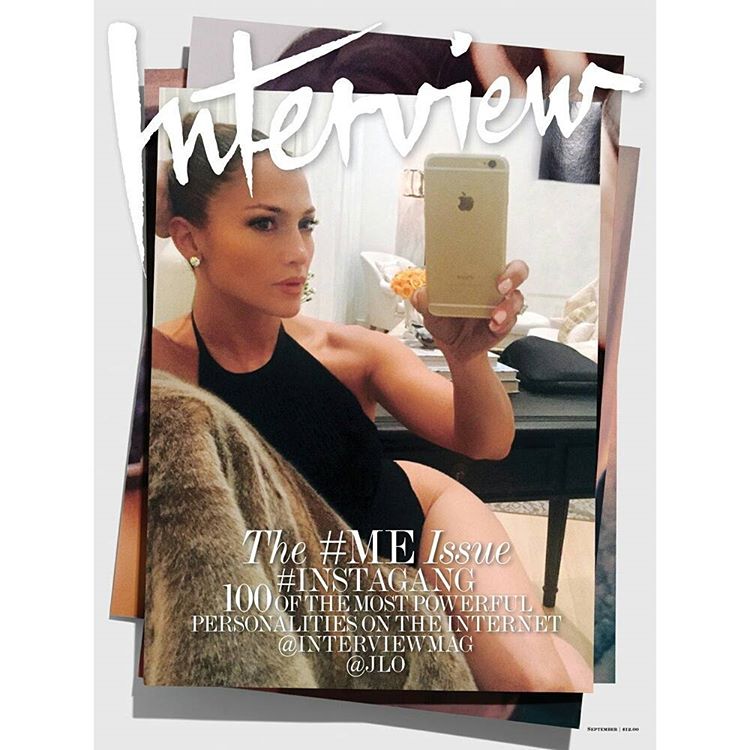 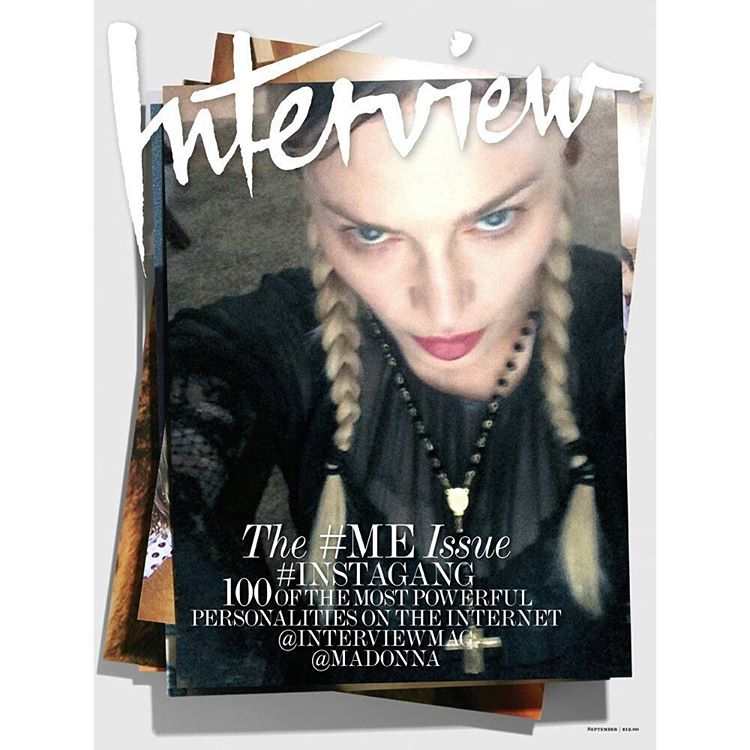