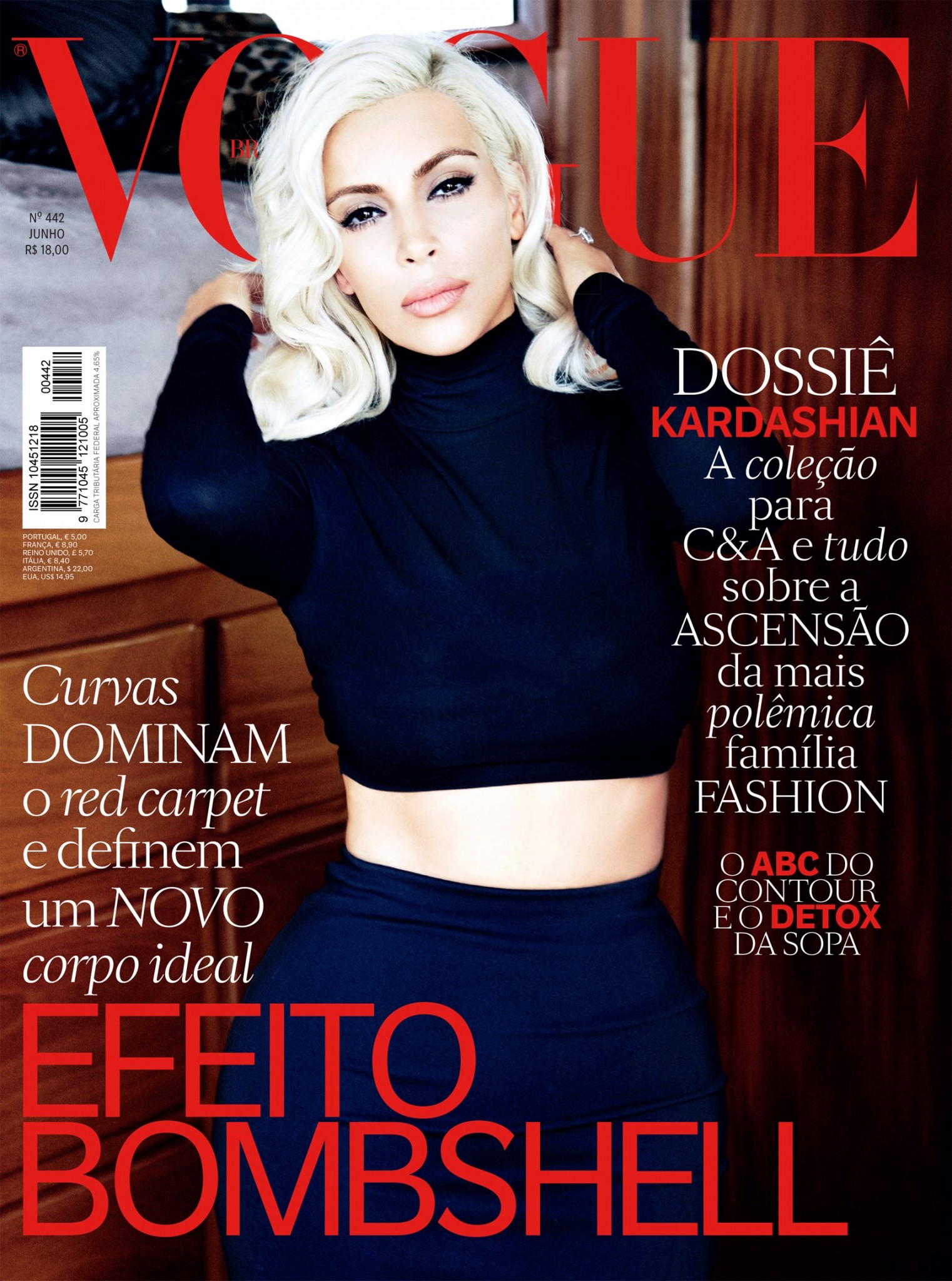 Kim Kardashian take the cover of the latest issue of Brazillian Vogue captured with wavy blonde locks by legendary photographer Ellen Von Unwerth. Though only a sneak peek and an instagram video have surfaced so far, the vibe of the editorial is very Marilyn Monroe-esque. Time Magazine also reports that she’ll be naked inside the issue once it’s released (surprise!)

Check out the first few campaign images below now and pick up the issue on newsstands soon. 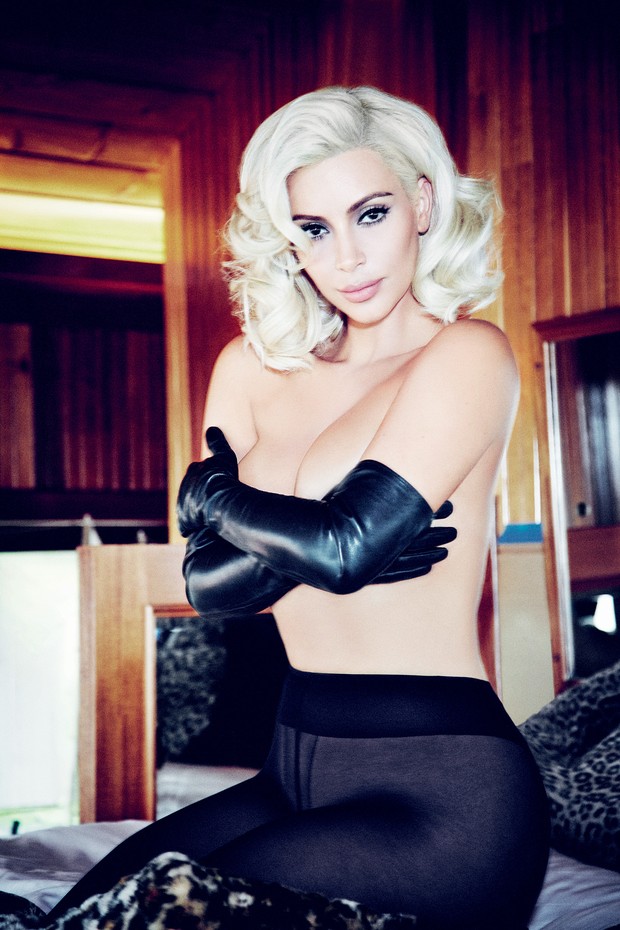