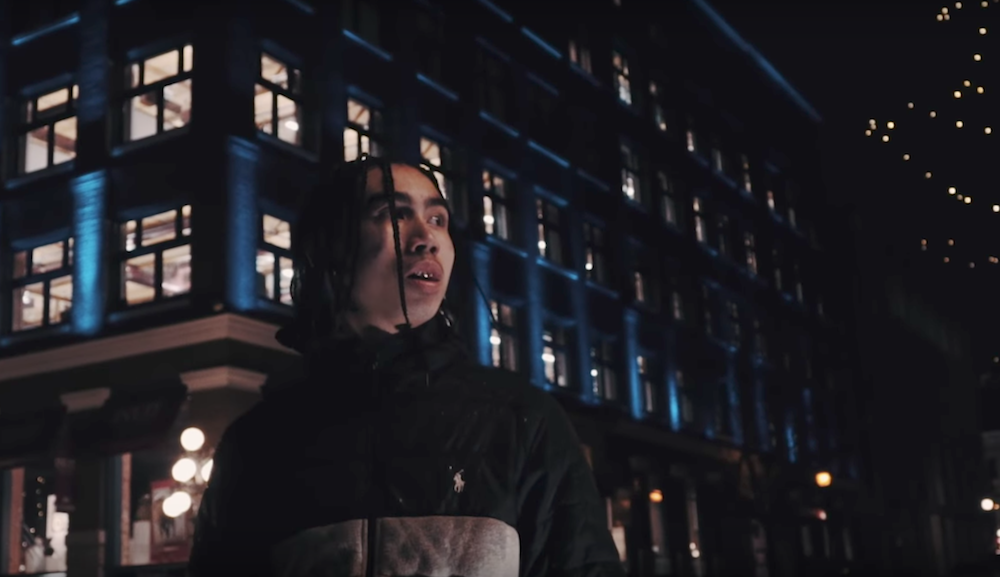 After quickly amassing over a million views on his video for “Killamonjaro,” KILLY has followed up with another banger titled “Distance.”

Produced by 100tones, the track comes packaged with a trippy visual filmed in Vancouver, Canada. The rising Toronto artist has been steadily building an online following for the last year and recently opened for Toronto rap duo CMDWN at their headlining show at the Phoenix Concert Theatre.

Watch the visual for “Distance” above.