Kiesza Shares “Give It To The Moment” Video feat. Djemba Djemba 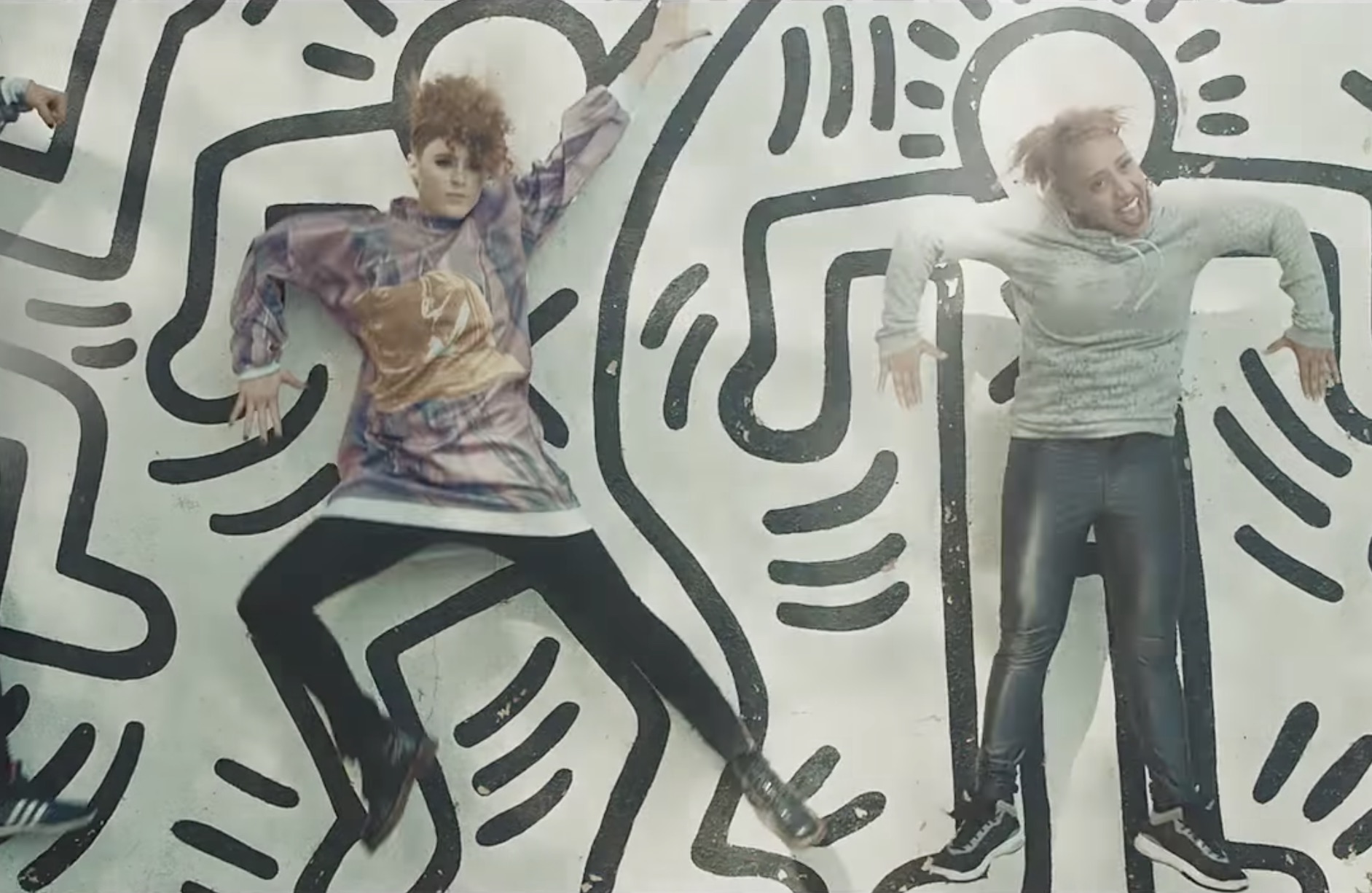 Kiesza has finally shared the music video for “Give It To The Moment” featuring Djemba Djemba after first releasing the song in 2015.

In this visual, the Canadian singer pays tribute to her adopted home of NYC, specifically the borough of Harlem and its “litefeet” dance culture. The work was directed by Kiesza herself along with Ljuba Castot and Mike Parenteau. Several iconic fixtures in the city are seen throughout the visual including the “Crack Is Wack” wall painted by Keith Haring in 1986. In an accompanying press release, Kiesza writes:

After a couple years I moved to Harlem and learned about Litefeet, a NYC-based dance culture which originated from within communities in Harlem, The Bronx and Brooklyn. Something about Litefeet really connected with me. It’s quirky and free flowing, with the added bonus of hat tricks and shoe tricks, but it’s surprisingly challenging and requires a lot of strength, quick reflex and attitude to do it. Something I also really loved about it is that everyone involved in creating and evolving the style as their own way of doing it. Beyond just sheer skill, it requires a lot of individual expression. I haven’t had the opportunity to get much further than an amateur at Litefeet, but it struck a chord with me and I absolutely love to watch people doing it! I thought it would be fun to make a video including some of the people on the forefront of creating and evolving this amazing style of dance. We literally just grabbed a camera and ran around Harlem with dancers Godpicasso and Chrybaby Cozie, creator and founder of the Litefeet Nation movement!

Enjoy the new visual for “Give It To The Moment” featuring Djemba Djemba above.