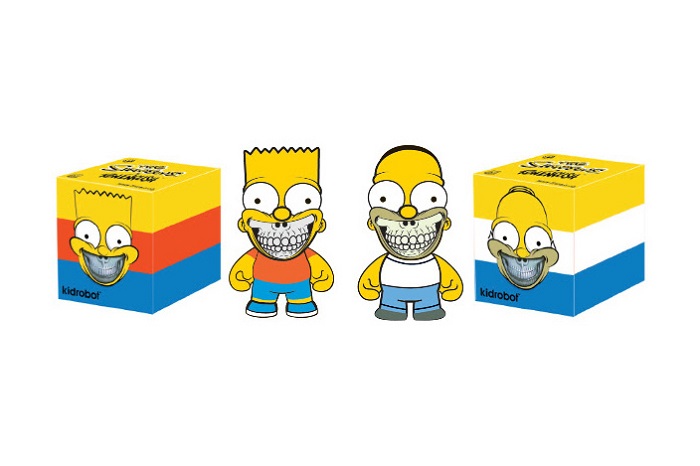 For their latest collaboration, Kidrobot is coming together with artist Ron English as well as painter Kenny Scharf for new toys inspired by everyone’s favourite cartoon family, The Simpsons. English’s contribution consists of two three-inch vinyl figures of Bart and Homer featuring his iconic ear-to-ear grin, and aptly titled the “Bart Grin” and the “Homer Grin,” which will retail for $15USD. In comparison, Scharf’s figure is a six-inch Bart that features some of the artists cartoon-style work both on his shirt and acting as an elongated tongue, and will retail for $60 USD. These collectibles will be released at select stockists worldwide, as well as at Kidrobot’s online store this December, just in time to pick one up as a Christmas present to ourselves. 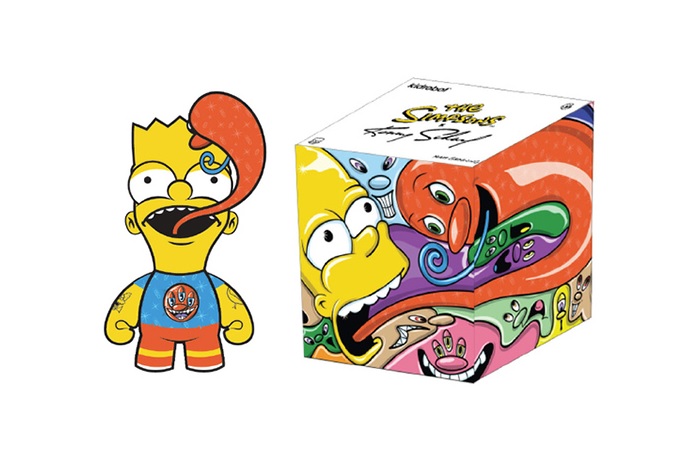