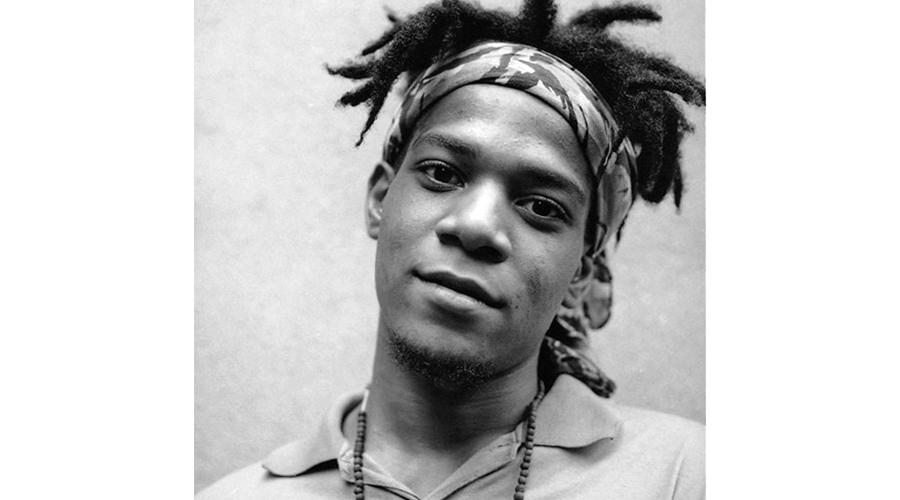 Kid Cudi dropped a new track in the middle of the night titled “JFKPSA,” featuring the speech President John F. Kennedy gave at Amherst College on October 26, 1963. It’s clear Cudi was aiming for an anthemic Jimi Hendrix sound, placing JFK’s words over an electric guitar and groovy bass. In this speech, Kennedy was making a point about the worth and importance of the artist. Okay, Cudi, we see you. Listen to “JFKPSA” below.

The artist, however faithful to his personal vision of reality, becomes the last champion of the individual mind and sensibility against an intrusive society and an officious state. The great artist is thus a solitary figure. He has, as Frost said, a lover’s quarrel with the world. In pursuing his perceptions of reality, he must often sail against the currents of his time. This is not a popular role. If Robert Frost was much honored in his lifetime, it was because a good many preferred to ignore his darker truths. Yet in retrospect, we see how the artist’s fidelity has strengthened the fibre of our national life.

If sometimes our great artists have been the most critical of our society, it is because their sensitivity and their concern for justice, which must motivate any true artist, makes him aware that our Nation falls short of its highest potential. I see little of more importance to the future of our country and our civilization than full recognition of the place of the artist.

Read and listen to JFK’s full remarks over on the National Endowment for the Arts site.