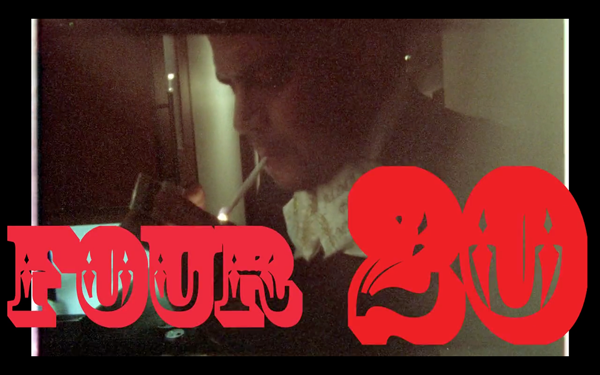 KiD CuDi has just released the video for â€œMarijuanaâ€ from his Man on the Moon II: The Legend of Mr. Rager album, which was released last year. The video is simple and does the subject matter justice. Oh and it was directed, shot and edited by Shia LaBeouf. Enjoy!