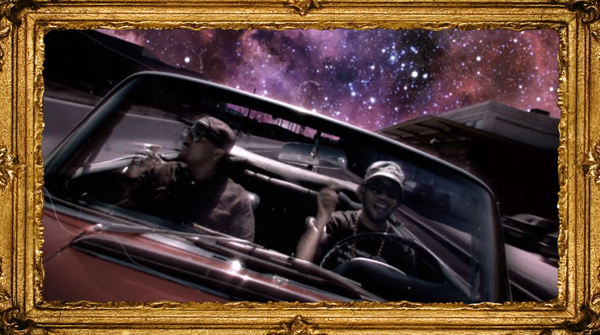 It’s been a while but Kid Cudi has dropped the official video for his “Just What I Am” featuring King Chip. Self video was directed by Cudder and will be included on his new, upcoming album Indicud which is set to be released in 2013. Watch the trippy, Fear and Loathing style video below. Enjoy.