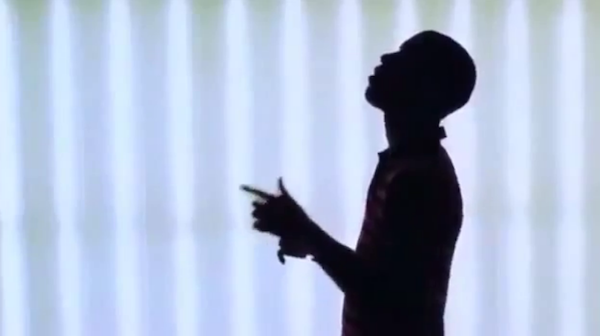 I like this song, I like it a lot. This track isn’t exactly your standard hip hop song and it takes some getting use to especially if you are going into it with that expectation.

It actually has a bit of a TV on the Radio sound to it, “that sound” being of musical exploration and experimentation especially within the preconceived genre boundaries. This is the second official single off of Cudi’s debut album Man on the Moon, and the video is directed by Va$htie.