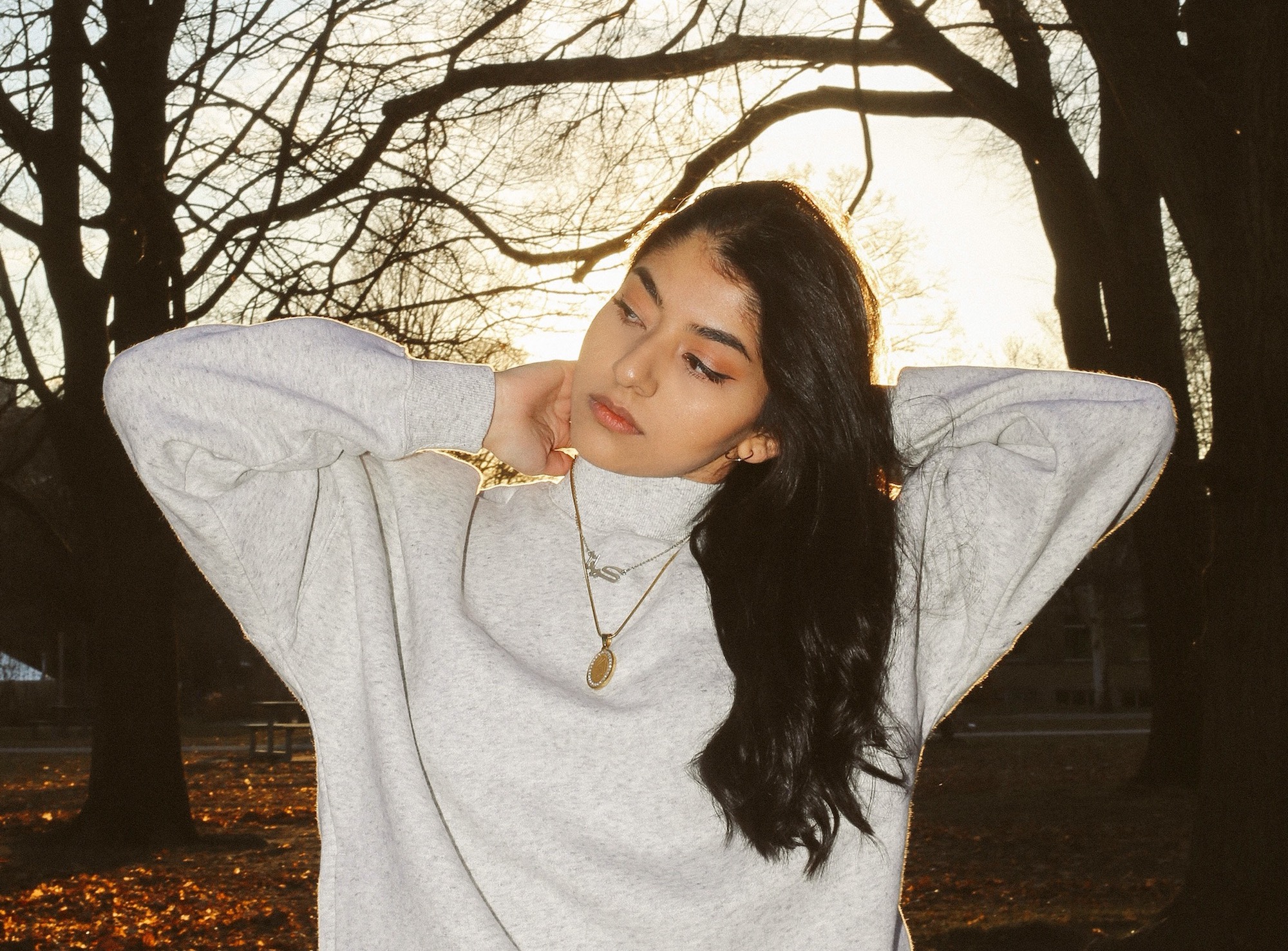 You are going to want to listen to this.

Born to an Iranian family, KIANA moved from Europe to Toronto at the age of 5 and began making music The Toronto-based artist released her debut single, “With or Without You,” early last year to positive reception and has spent the last year developing new sounds and plans for music domination.

Produced by Arham & YNL and mixed by Neo Tempus, “Alone” is dark and sultry R&B single inspired by screened calls, moving on from shitty relationships and all the baggage that comes along with it. Sometimes its easier to just not pick up the phone.

Listen to “Alone” above and check out KIANA’s Instagram to stay in touch.

And now she was finally in the position to realize it is much more wholesome to be alone the greater part of time. – ALONE. 2 Days. ?