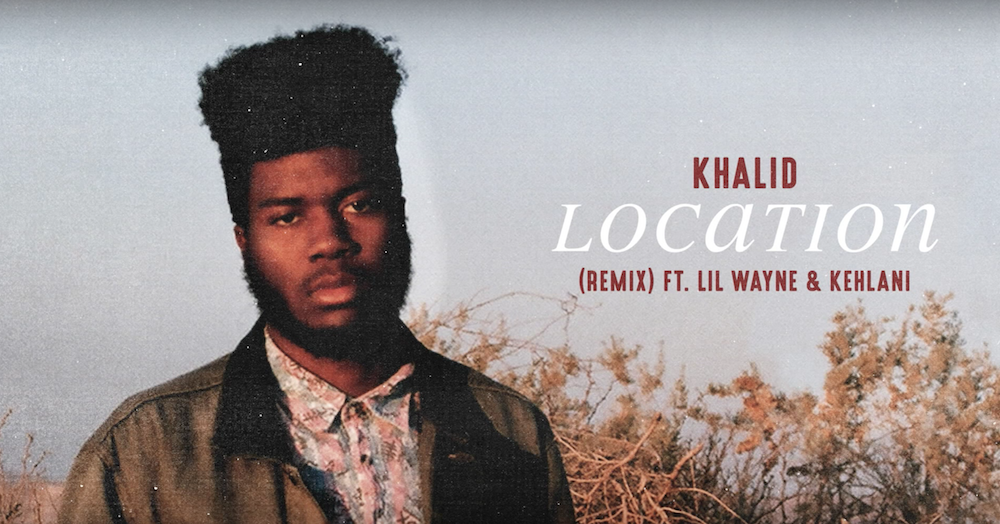 We previously introduced you to rising El Paso singer Khalid by way of his debut album, American Teen. One of the project’s lead singles, “Location,” has received a remix featuring none other than Lil Wayne and Kehlani.

The laidback track gets a star-studded rework with full verses from the Cash Money legend and rising R&B star. The original version was uploaded to Khalid’s SoundCloud page six months ago and is currently sitting at 22.7 million plays.

Listen to “Location” Remix featuring Lil Wayne and Kehlani above.