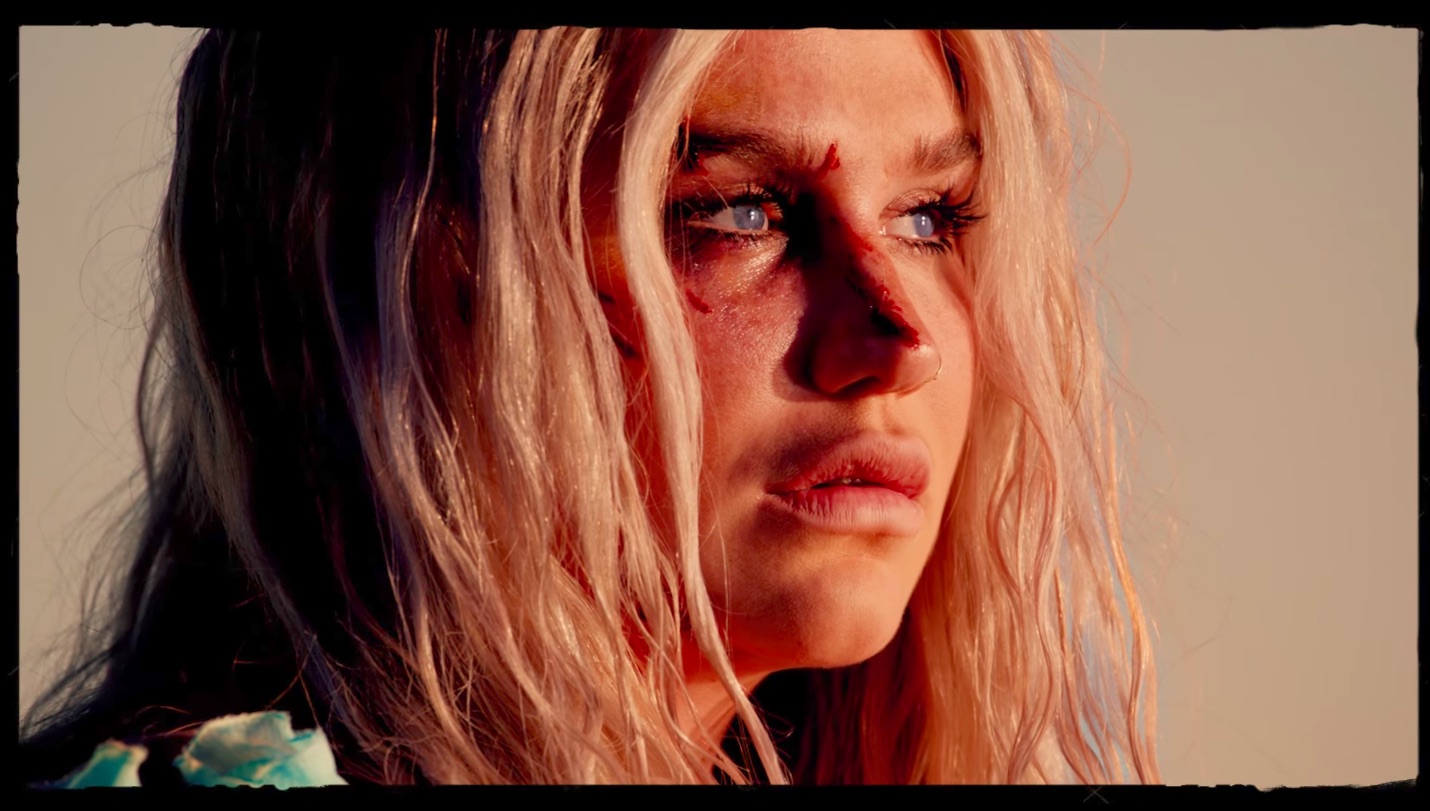 Attention! Attention! Kesha is BACK – for real this time!

After years of being locked in a legal battle with her former record producer and label boss Dr. Luke, whom he accused of sexual abuse, hopes for Kesha to return to the spotlight were looking particularly grim. Our girl has bounced back and announced the release date for her new Dr. Luke-free LP Rainbow in an essay for Lena Dunham’s Lenny Letter.

The announcement of Rainbow came in hand with her lead single “Praying,” a powerful ballad of forgiveness and redemption produced by Macklemore’s producer Ryan Lewis. In the essay, Kesha writes:

“This song is about coming to feel empathy for someone else even if they hurt you or scare you. It’s a song about learning to be proud of the person you are even during low moments when you feel alone. It’s also about hoping everyone, even someone who hurt you, can heal.”

“Praying” was released alongside a vibrant, Jonas Åkerlund directed video, featuring Kesha in a surreal landscape, first dead surrounded by pig-headed men, then as a piano-playing angel, a lone vagabond wandering the desert in a rainbow-colored ensemble, and then reborn walking on water.