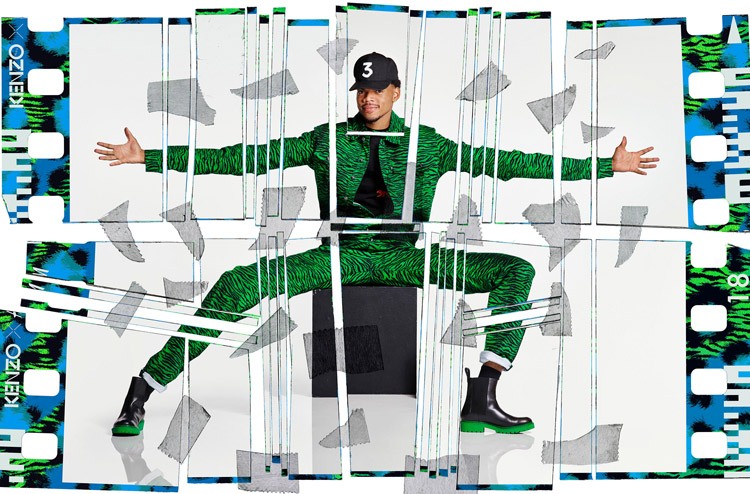 H&M has revealed their first campaign images for their upcoming KENZO x H&M collaboration. The images where shot by iconic fashion and music image maker Jean-Paul Goude and features Chance The Rapper, Iman and rapper Suboi. The campaign stars seven globally celebrated personalities from fashion, music, arts and activism, with Chance, Iman and Suboi as the first campaign ambassadors revealing pieces from the KENZO x H&M collaboration. For the campaign, Goude has used his signature hand-made cut-up style, slicing and reassembling the prints to express the exuberance and character of the collection. 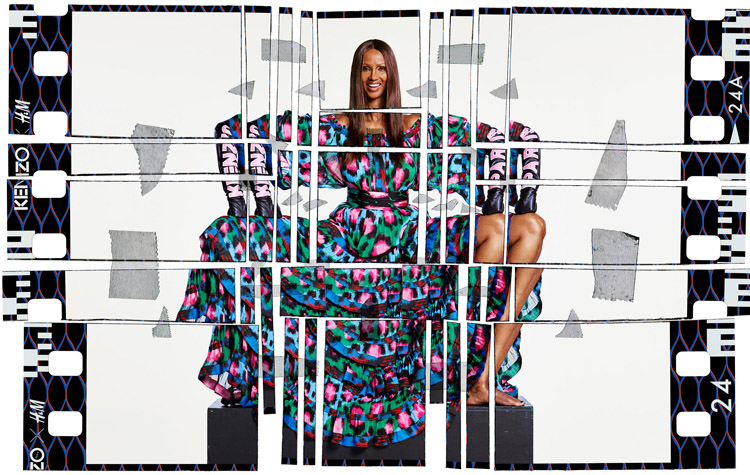 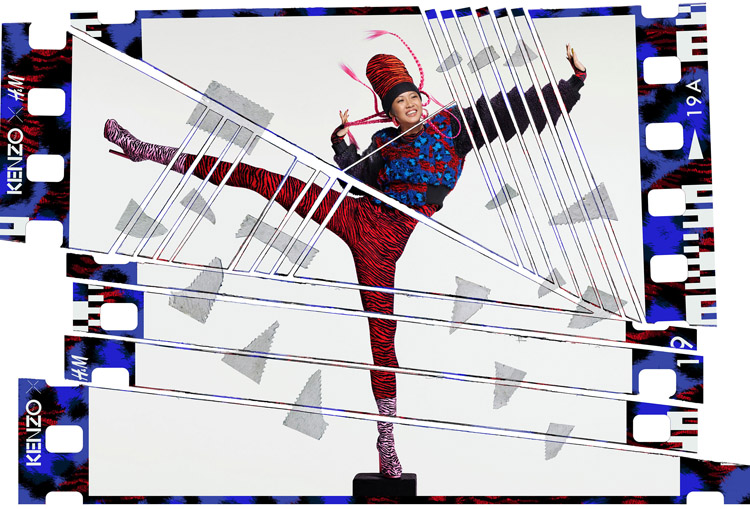 Spent the day hanging at home with our friends @Cr

Technically summer is over🌤