The campaign features the actors in various settings showing off unique dance moves and poses, all while clad in the coolest Kenzo pieces. The quartet will also be featured in an upcoming fashion film for the brand directed by Natasha Lyonne.

The film will be released this September – until then, check out the campaign images below. 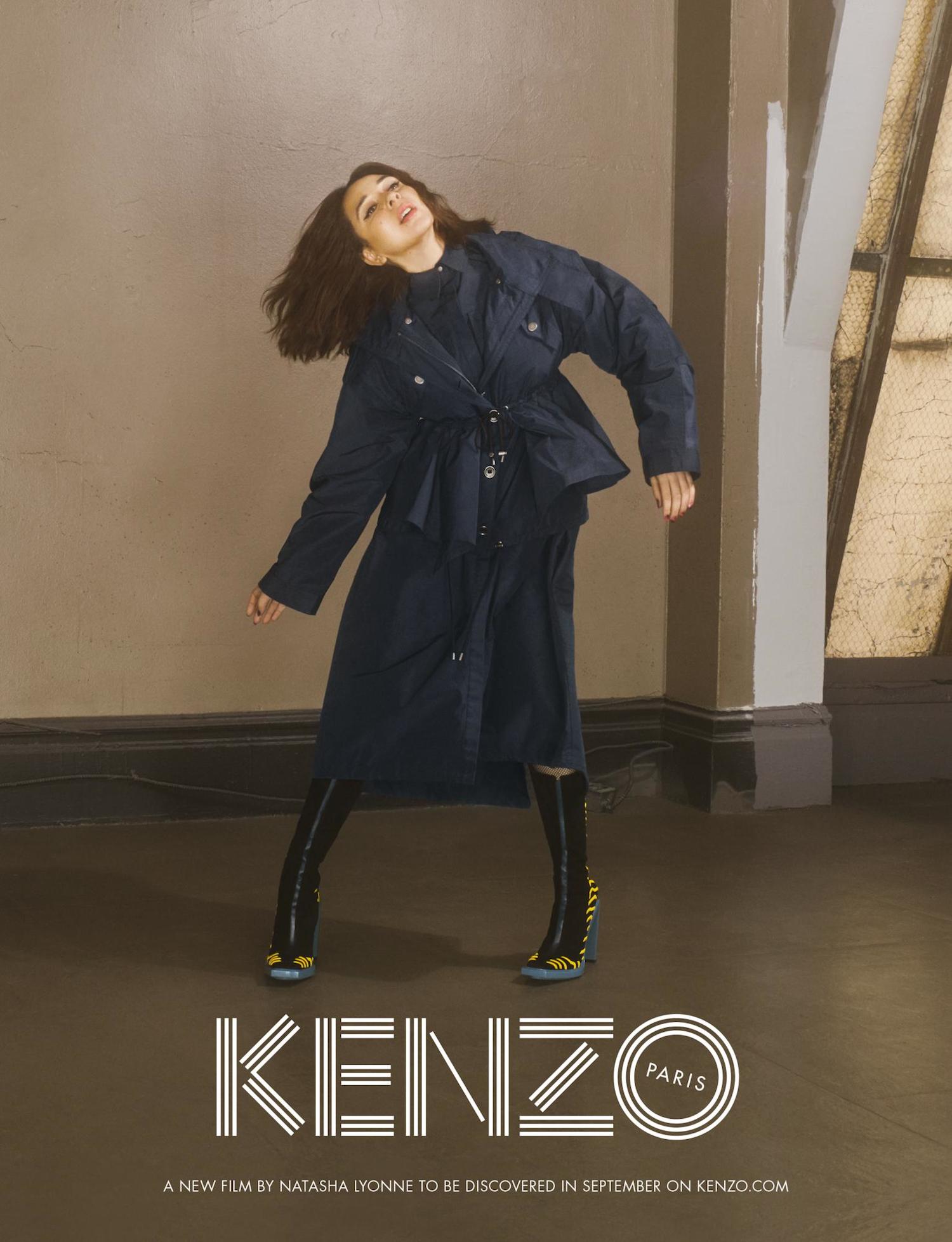 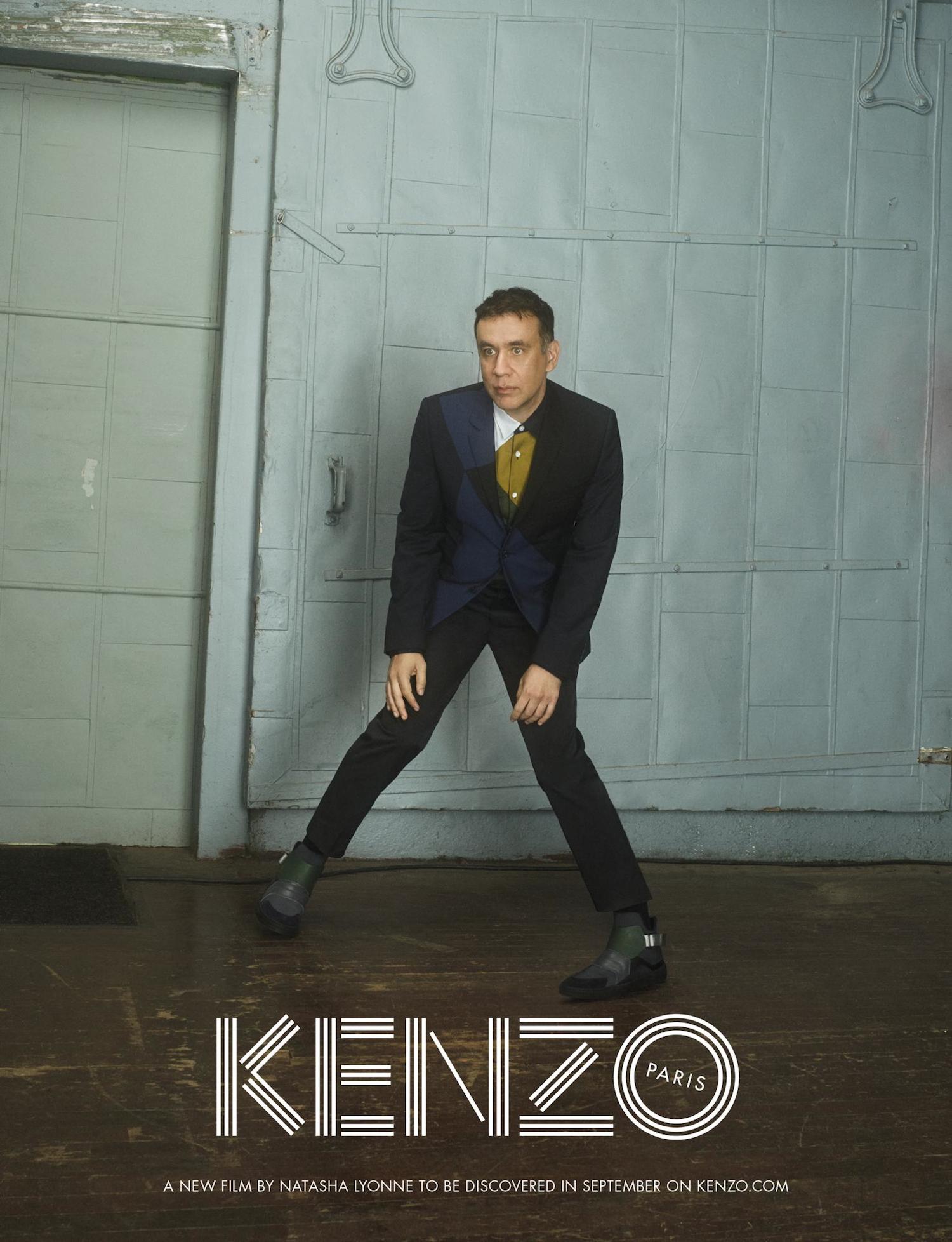 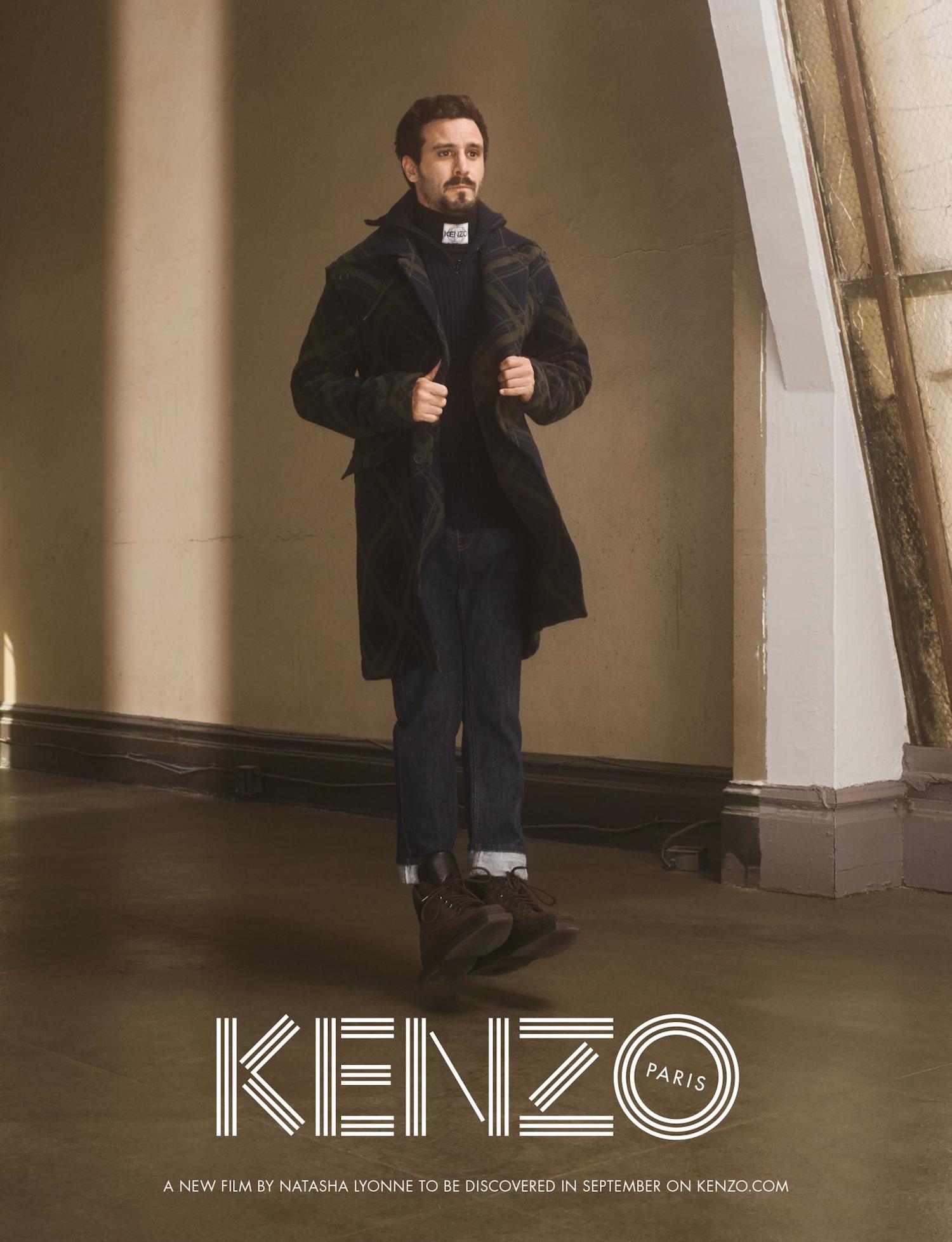 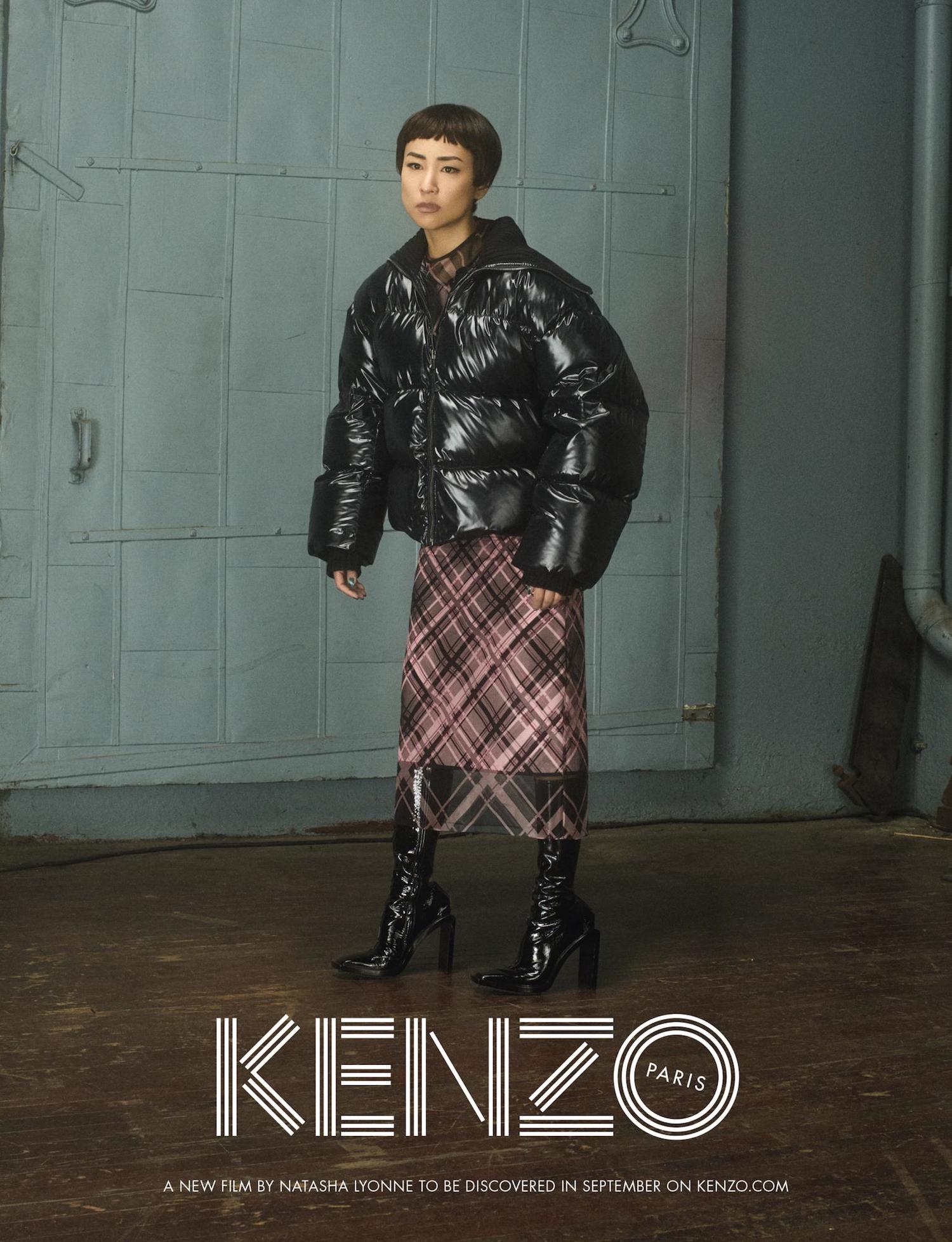