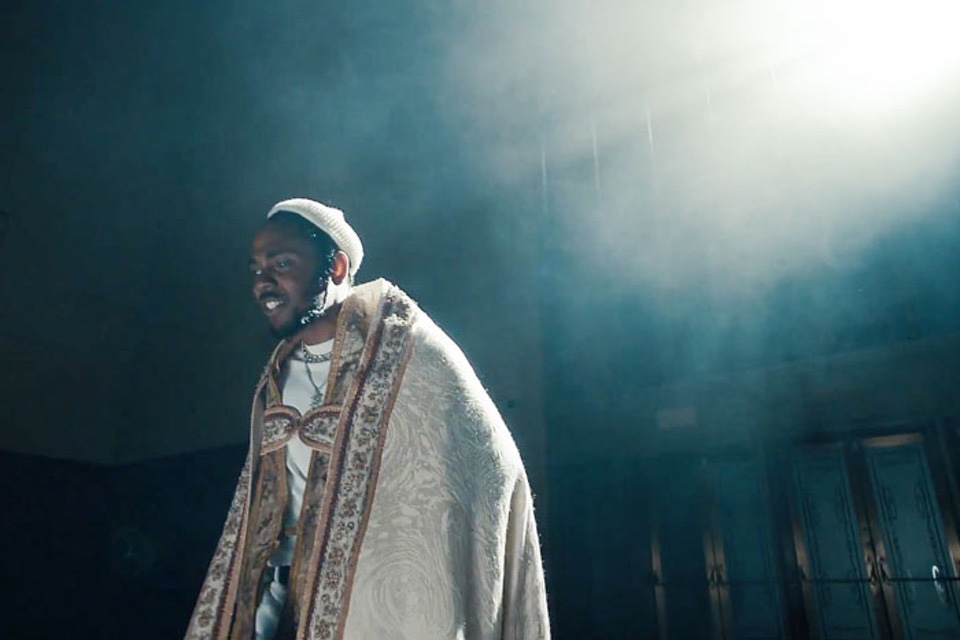 The accolades continue to rack up each passing day for Kendrick Lamar. After earning his very first No. 1 song as a lead artist, Billboard now confirms that Lamar’s entire 14-track album, DAMN., has charted on the Hot 100.

Incredibly, the Compton rapper is only the fifth artist to rank as many as 14 songs on the Hot 100 at the same time. The Beatles were the first to ever achieve this feat, which happened at the start of Beatlemania (14 songs). Heavily assisted by the proliferation of music streaming services, it took 51 years for the next person, Drake (a record 24 songs), to earn this same accomplishment. The other two elites in this class include The Weekend (18 songs) and Justin Bieber (14 songs).

Without a doubt, Lamar has now solidified himself as the premier rapper in the game at the moment, arguably sharing the throne with Drake.

For more information on this story, head over to billboard.com.