Kendrick Lamar’s ‘DAMN.’ Projected To Reach No. 1 on Billboard 200 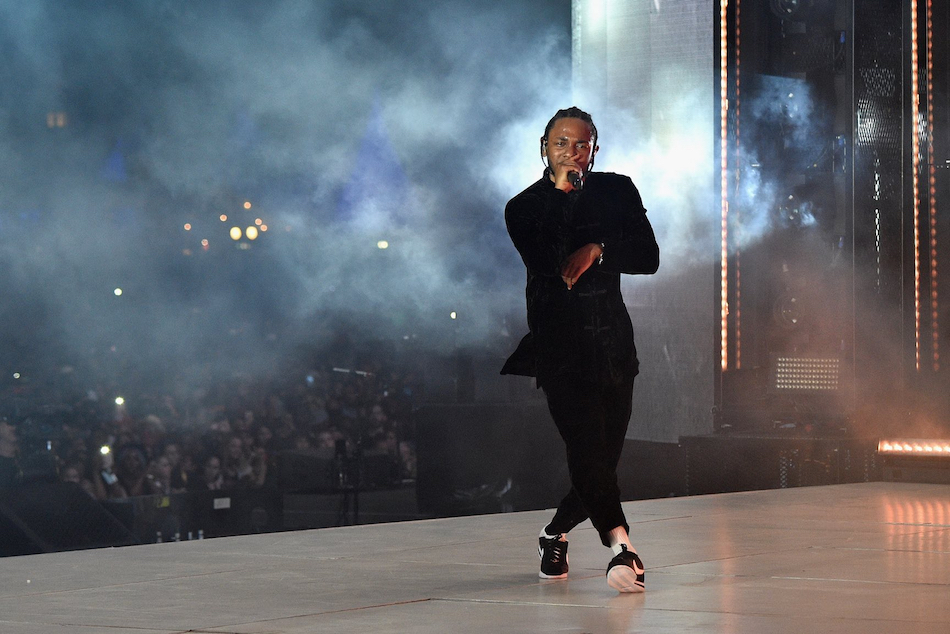 After much build-up and anticipation, Kendrick Lamar finally released his long-awaited fourth studio album, DAMN., this past Friday.

Not only did the album meet expectations, Lamar further delivered a stunning Coachella closing set on Sunday night. It is now projected that the Compton rapper will earn his third straight No. 1 album on the Billboard 200 at the week’s close.

Released on April 14, the album is estimated to sell around 475,000 equivalent album units by April 20, industry forecasters predict. If this becomes true, it will be the second-largest week for an album in 2017 thus far, only behind Drake’s More Life, which earned 505,000 units.

Lamar’s two previous projects, untitled unmastered., and To Pimp a Butterfly were both No.1 albums with 178,000 and 363,000 first week sales, respectively.