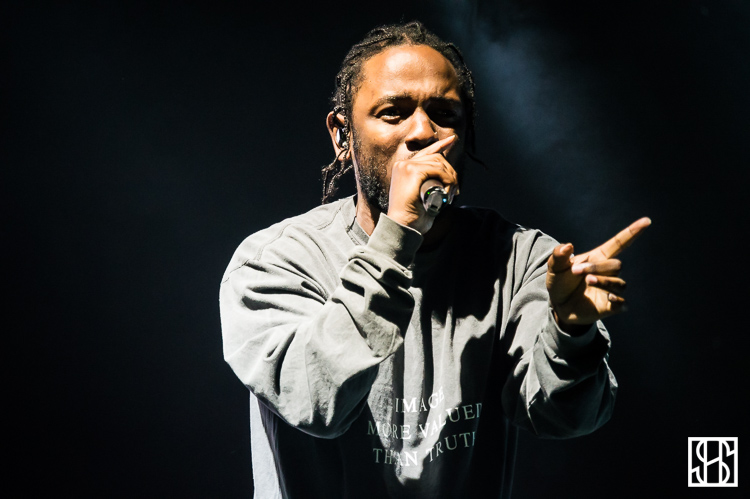 Two years ago, Kendrick Lamar stopped the world and dropped To Pimp A Butterfly. It has since inarguably become the Compton MC’s greatest body of work and is considered to be of the greatest albums of the decade, deeming itself so important that it has since been archived in Harvard’s library.

Do you think there’s an album better than To Pimp A Butterfly out there?

Kendrick hit up Instagram to wipe out his entire archive of posts and replaced it with a single image of “IV” plastered in the center of it. No caption, just the single image, and we’re already hype. This can only mean one thing – LP4 is coming.

With Kendrick billed at a couple headlining slots at festivals (Coachella is around the corner!), his fourth LP may be dropping any moment.