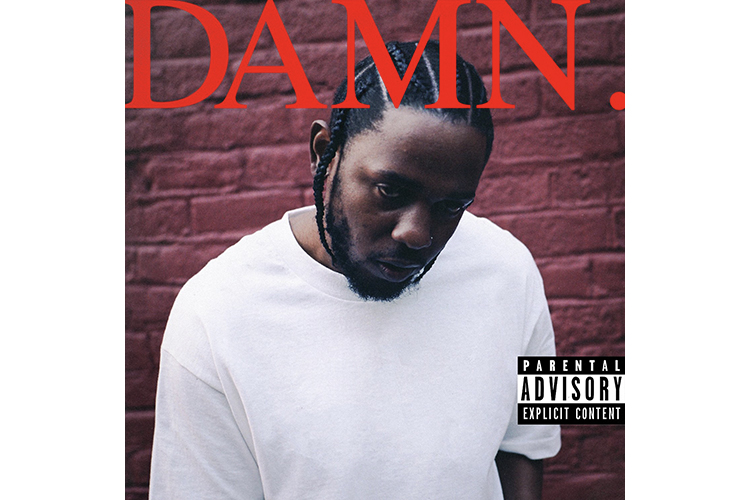 With the impending release of his highly anticipated fourth studio album, arriving this Friday, Kendrick Lamar has taken to social media to reveal the title, artwork and tracklist of the forthcoming project.

Also, have a listen to “HUMBLE.,” the first single off the album and also Lamar’s highest charting song as a lead artist. Additional production information can be found here.