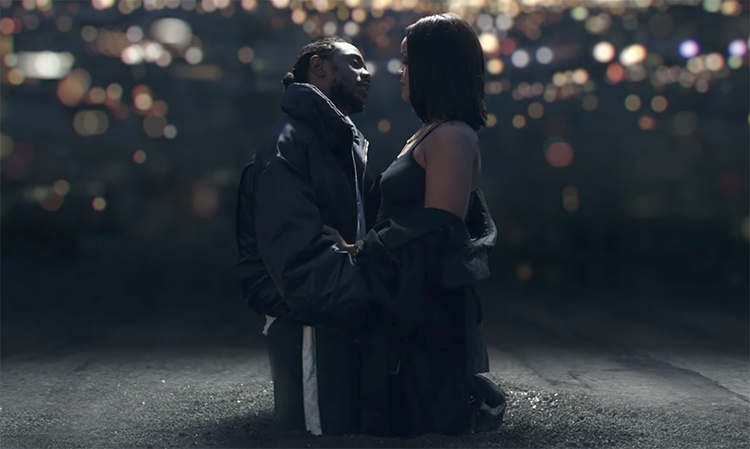 Kung-fu Kenny his back with the video for “LOYALTY.,” the latest single to get the video treatment off his critically acclaimed, recently release DAMN. album. The cinematic video features Rihanna and was directed by Dave Meyers & the little homies and was shot in LA. The video features Kendrick and Rihanna in various scenes of various danger fighting, dangling and a lot of almost dying.

“LOYALTY.” is the fourth track off Kendrick’s latest album DAMN. and continues to build towards some sort of bigger story arc. Watch above now!