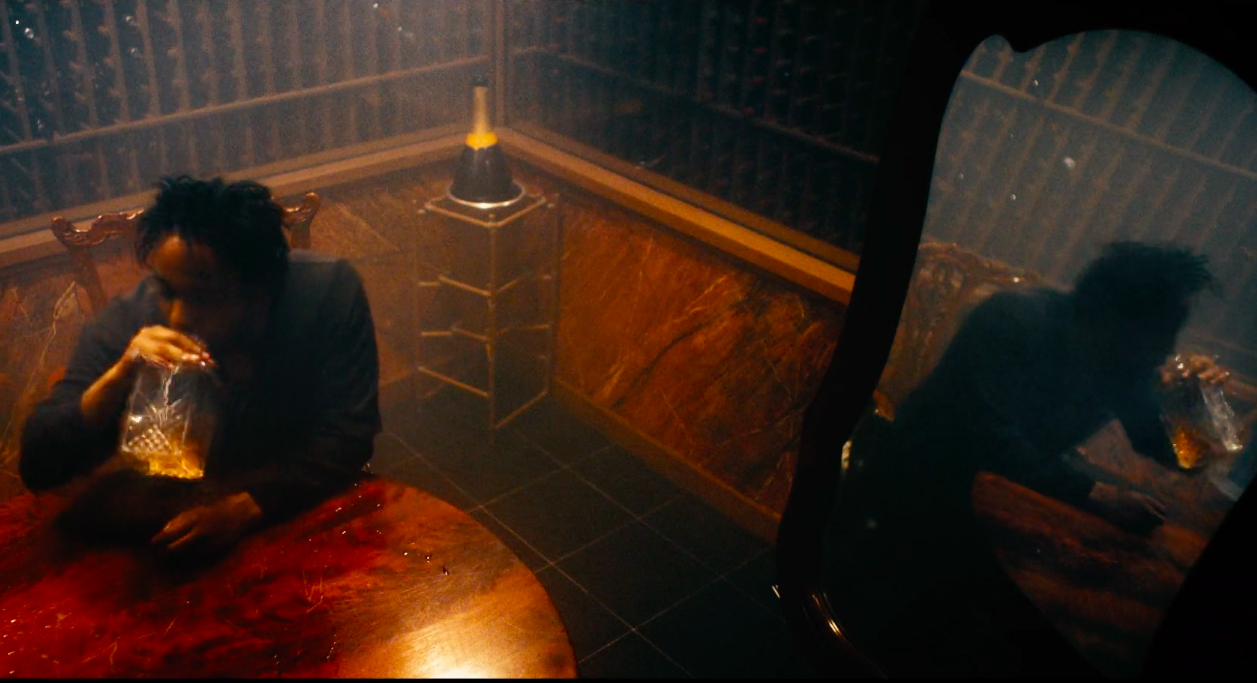 Kendrick Lamar has had one heck of a year, well career really, and to cap off 2015 he’s released a short film titled God is a Gangsta. The 7-minute visual features the tracks “u” and “For Sale?” from the critically acclaimed album, and has K-Dot sitting in a dark room, drunk, going through some emotions before being baptized at the end. It’s pretty powerful and trippy. Watch above now.