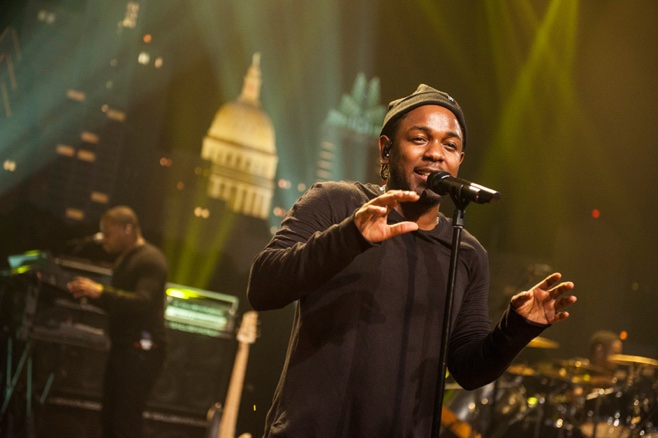 It’s been quite the week for Kendrick Lamar. Earlier this week he made his Austin City Limits debut following an appearance on “The Tonight Show Starring Jimmy Fallon” where he dropped “Untitled 2,” and finally Kanye West debuted a snippet of a song called “No More Parties in LA” on which he’s featured.

Performing hits from his highly acclaimed 2015 album To Pimp a Butterfly as well as 2012’s good kid, m.A.A.d city. Check out the full setlist below and watch a the entire show at the link above now.