Kendrick Lamar performs “i” & “Pay For It” on ‘Saturday Night Live’ 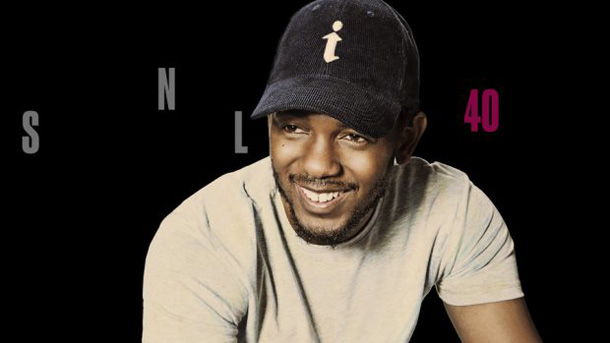 This past Saturday, November 15th, rapper Kendrick Lamar was the musical guest for the sixth episode of the 40th season of “Saturday Night Live.” After appearing on the show back in February when he assisted Imagine Dragons in their performing of the “Radioactive” remix, K.dot was back to perform his own music. First up the Compton rapper performed “i”, the lead single from his forthcoming, yet to be named, third studio album to be released early next year, and “Pay for It” a song that actually belongs to fellow TDE label mate Jay Rock. In a super nice guy move, Lamar brought out Jay Rock, effectively introducing him to millions of viewers. Oh, and his album is also set to drop real soon. Watch both performances below.